Letter: Africa is a continent, people. 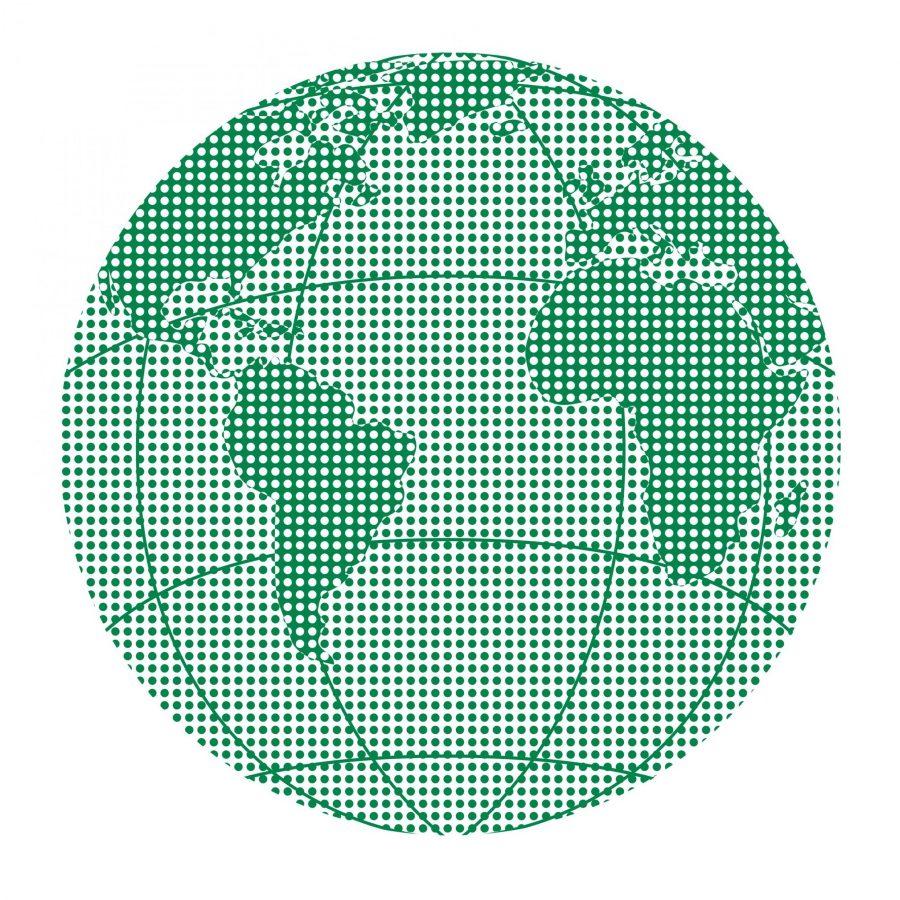 The moment someone finds out that you’re more foreign than you appear on the surface, usually marks as the beginning of an interesting conversation. I’ve had numerous conversations with CSU students about my experience growing up in Africa. Many have shared their experiences in certain African countries and some have asked me really good questions like, “What’s the relationship between Uganda and The States when it comes to foreign relations?” But then, there are other questions that are…. well…. not as good.

My very first day on campus, a student asked me if I spoke African. At first I thought it was a joke, but after seeing the look on her face, I could tell that she was serious. I had to scratch my brain to find a proper way to answer her question without offending her intelligence. “Well…. uhm…No, I do not, and neither do the 1 billion people on the continent.”

For anybody else wondering, Africa is home to 54 different nations with an estimated 1500-2000 languages.

One of my personal favorites, “Did you see *insert random wild safari animal here* in your backyard?” Oh yeah, I had a pet lion and a tiger, an elephant too that I used to ride to school. I used to feed them and play with them in my backyard, they were so cute. No, I saw them at the zoo, same as everybody else. I understand this is how some people were brought up and it’s how their media presents it to them, but c’mon…

Here comes the not-so complimentary compliment. After learning that I was African, a student told me that I spoke “really good English, for an African”. I grew up in Uganda, the number one best English speaking country in Africa, according to a study conducted by the World Linguistic Agency, in 2015. My classmates and I suffered beatings for speaking English vernacular, so yes, you bet I speak English well.

I know a huge part of the world receives a single story of Africa: a story of pain and suffering where the population is dying of starvation and AIDS. My intentions are not to make anybody feel bad or doubt their intelligence. God knows how I would think of Africa were I not African. Who knows if I wouldn’t believe that Africa was full of half-clothed illiterates. I, too, would not fathom their ability to construct coherent sentences, let alone in English!

Now I’m not implying that the ignorance of the Western world is excusable; let me just say that they’re not entirely to blame. The media plays a rather big role in this. If you tell a story about a certain people over and over again, that’s who they become.

I urge everybody to do a little research and confirm the things you hear or see on TV before you make a statement that might offend somebody. Not all people from Africa will find the mentioned statements and questions to be as funny and entertaining as I do. So, think about things you’re going to say before we send our pet lions and elephants to attack you.