Spease: The presidential election doesn’t matter as much as you think 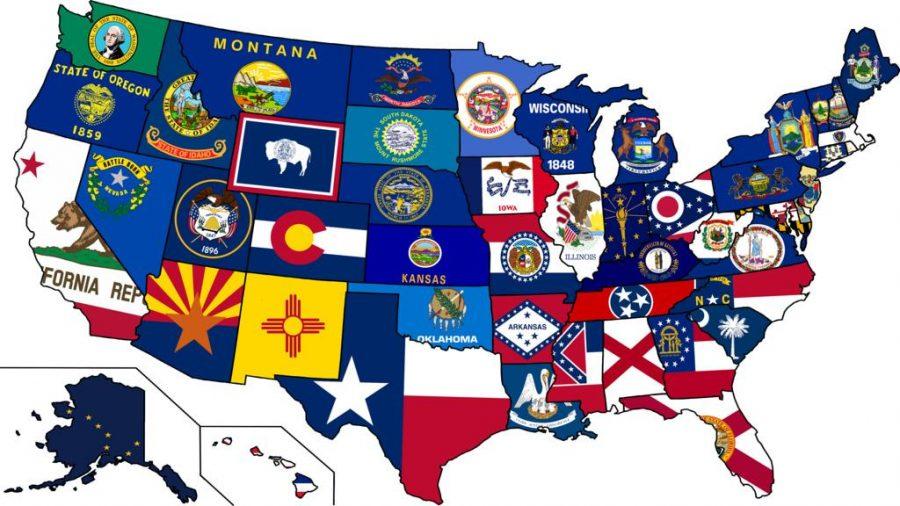 One of my favorite things to do is vote. I literally registered a guy to vote on a first date, so I don’t want anyone thinking I am against voting for the next president. Unfortunately, the presidential election doesn’t affect local life as much as people think. That is why voting in state and local elections are far more important than participating in the Trump versus Clinton war.

According to Neal Caren, only 27 percent of voters participate in local elections, and that number continues to fall. Yet in presidential elections, Fair Vote discovered that 60 percent of eligible voters participate. This is ironic considering that the legislation that most directly affects citizens comes from state and local government. Amendment 64, which legalized marijuana in Colorado, came from the 2012 election and was a state issue. This has led to more dispensaries, increased state revenue, and lot more people getting high. I have felt the effects of this amendment far more directly than Obama’s Affordable Care Act.

Additionally, the presidential candidates claim that they will tackle large-scale issues, but they don’t propose the logistics of their plan. Donald Trump claims he will build a wall and Mexico will pay, yet after Trump met with Mexico’s president Enrique Pena Nieto, NIeto tweeted that “I made clear that Mexico will not pay for the wall.” So how will Trump complete this daunting task that has rallied so many voters when Nieto refuses? Similarly, Hillary Clinton claims she will provide families making income up to $125,000 with free in state public college for four years, start a $25 billion fund to support historically minority-supporting universities, and will provide universal pre-kindergarten. Although these plans sound great, NPR reports that she has not addressed how she will pay for these programs, and her pre-kindergarten and early childhood programs alone could cost up to half a trillion dollars.

When large-scale plans are made and not achieved, such as Obama’s plans for immigration and union reform, people become discouraged with the system. Ultimately, this leads to lower voter turnout overall and more citizens who do not participate in local elections where real change can happen. The Current discusses how this becomes an even bigger issue when limited groups of citizens are voting in state and local elections. This results in the majority of citizens not voting, thus the laws and candidates elected are not representative of the population.

Additionally, each state has a constitution, which addresses the important issues that people are concerned with and are tailored to each state’s needs. These can be affected by ballot initiatives and referendums which are a direct channel from the people to the government. Although many people believe that voting for the right president is the most important issue citizens face… it’s not. State and local elections and politics are more direct lines of communication from the people to the government. In order to ensure your voice is heard, make sure to vote every year at every election, not just presidential years.

Collegian Columnist Holly Spease can be reached at letters@collegian.com.