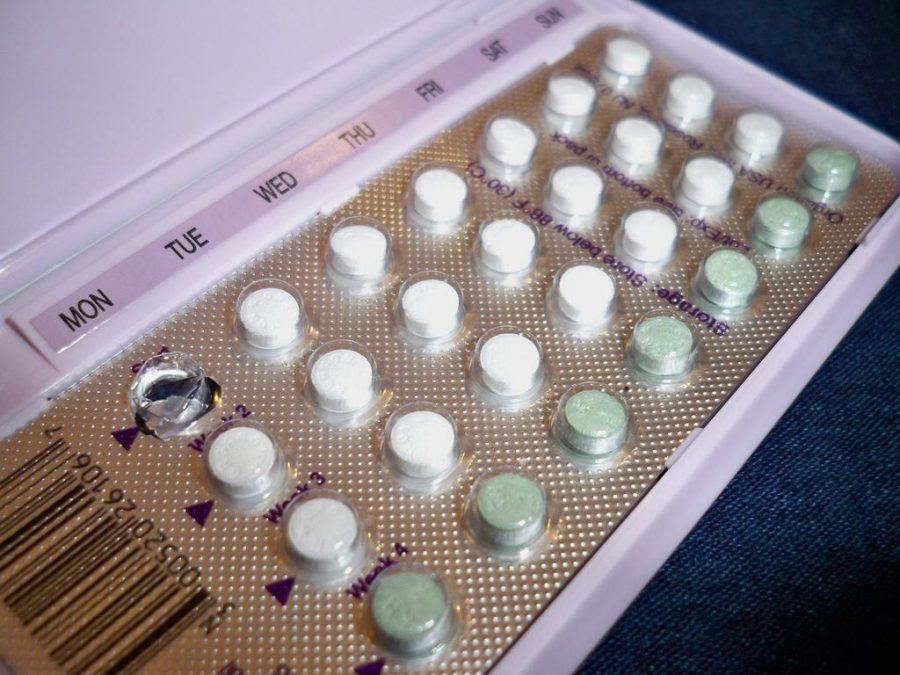 Someone I know was conceived while his mother was on the pill. He is also a twin. The running joke is that their family had a two for one sale. He is a result of the 0.001% rate of failure for the pill, which increases exponentially when hormonal contraceptive is not taken correctly. While many people love him and his twin, myself and his parents included, he’s also a prime example of why men should be more invested in male contraception.

And for good reason. Because so long as both sexes are still out there making the beast with two backs, birth control should really be seen as a responsibility for everyone. Unfortunately, that isn’t the always the case.

Even to this day, looking into new methods of contraception for men is a continued area of scientific interest, with alternatives like Vasalgel or Trestrolone currently looking towards approval by the FDA. Even as the scientific community is working towards the awesome goal of giving men more contraceptive options however, male attitudes towards even basic forms of contraception are often apathetic, or down right haphazard.

Simple things, like making excuses that the condom is too tight (spoiler alert: it’s not), or that they didn’t get anyone pregnant the last time so clearly it’s not that bad, are the types of attitudes that often force women to take sole responsibility for pregnancy prevention–and frankly lead to increased rates of abortion. No method besides celibacy is 100% effective.

I was watching Weekend Update on SNL when a report on a male contraceptive pill that was tanked because of side effects came on and provided a great example of our failure as a society to instill the idea that contraceptive should be a team effort. Host Michael Che perfectly summarized contemporary attitudes towards birth control: “Men are not going to take birth control because pregnancy just doesn’t effect our bodies.”

Alright, as far as pregnancy’s effect on male bodies themselves, you’ve got me there. But certainly pregnancy affects the lives of countless men.

This attitude doesn’t hold water when you consider that most doctors advise sexually active couples to use 2 methods of contraceptive every time. It doesn’t make sense when you consider that birth control is ultimately one of the most liberating technological advances known to man. Having the ability to control whether or not you produce another human being is a wonderful thing, and by spreading an attitude of apathy towards male contraceptives, we are effectively encouraging men to play the dangerous game of baby roulette.

Taking responsibility for both partners side of the equation is an important goal for our society. Male pill or not.