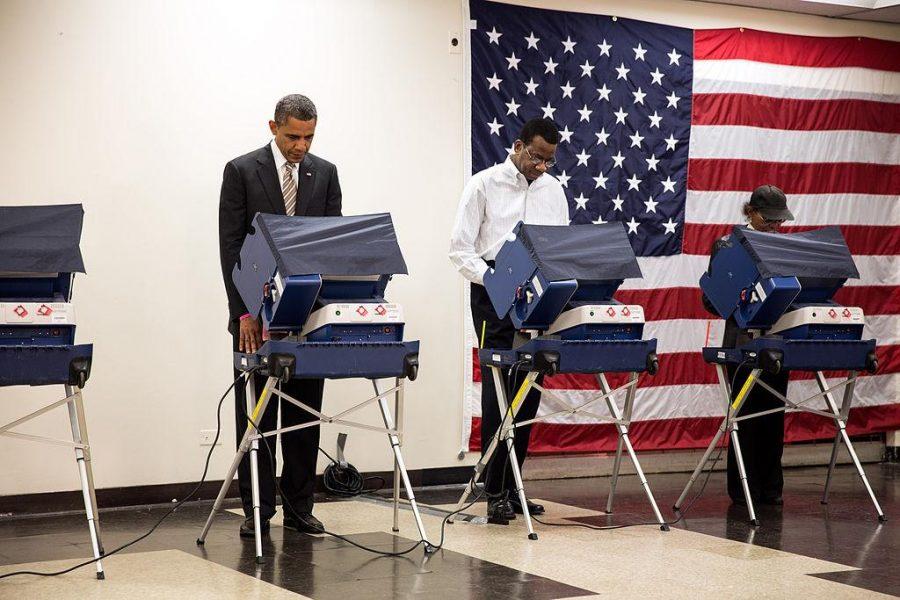 I can’t obviously speak for elections before my time, but it definitely seems like this will be one of the most contested elections of all time with the rhetoric from Donald Trump and his supporters.

In his latest rallies, the topic of the election being “rigged” has come up several times, not to mention his radical statement in the final debate that he would not accept the result of the election if Clinton won.

Thinking long term, this has huge impacts. America has been the poster child for democracy in modern history, and to have a relatively large portion of the country no longer believing it is actually democratic and that the elections are not fair puts doubt in our electoral system and political system as a whole.

But not everyone thinks the elections are rigged. A strong opposing side to all of this, including President Obama, is bewildered by any attempt to question the fairness of our elections. The issue I see with all of this is that the two sides are not only strongly opposed, but they follow party lines, and come at a time where we are already so politically polarized.

With issues that shouldn’t be politically motivated but have become this way, climate change is a great example, there is no resolution right away; there’s always a painful back and forth between party sides and party ideologies until the government is forced to come to a decision. Fair elections should not be a politicized issue, it should just be something that is maintained in a democracy. Both parties should work together to uphold this, and both parties should be held accountable if the elections fail us.

I don’t want to get into whether Trump is right or not, but I will say his statements are not founded by large amounts of evidence. He may be on to something saying the electoral system isn’t fair, but that is a different matter completely, and doesn’t mean the election is “rigged”. America could use a new electoral system, or at least have the electoral college reviewed extensively.

But there are larger issues with his statements, the social impacts. Not only does this divide our politicians, but it also divides our society. Trump’s supporters now have a suspicion and a mistrust of our electoral system, while Clinton’s supporters backlash angrily at the idea.

Not to mention what will happen when somebody is elected president. This election will not be over after all the ballots have been counted. There is now a stain of mistrust and doubt in our government from a portion of our country, and if Clinton wins, all of this rhetoric will get much worse. This feeling of doubt in our country will linger, as it always does after a political scandal, and it is up to whomever wins the presidency to restore that. But the public is well beyond words and speeches to restore their confidence, we need real, tangible change that will have an impact.