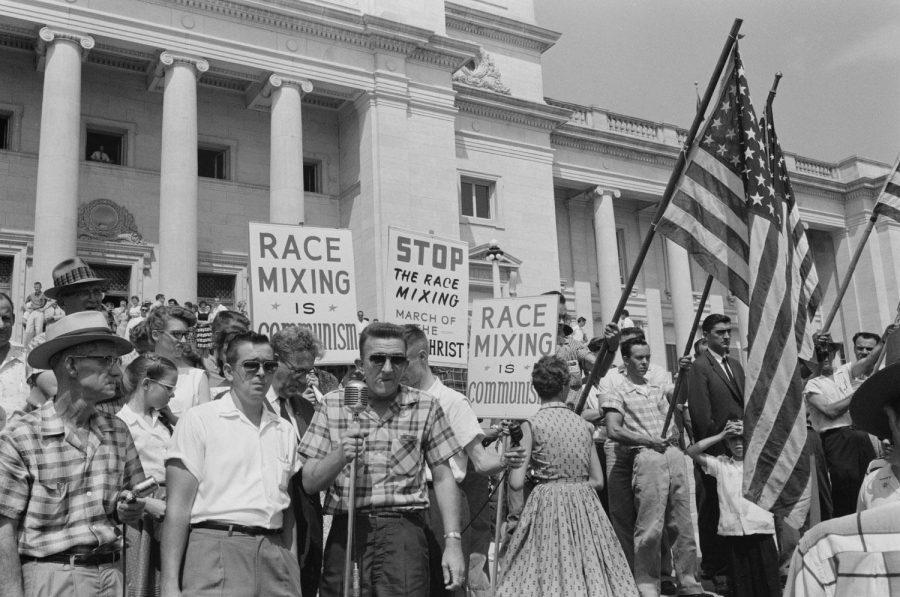 Racism abounds in our country. Beyond the obvious repercussions, the most frustrating aspect of that statement may be that so little of the country truly knows the people and the cultures they disdain. In Fort Collins, this is the case.

Spending ten of the most formative years of my life just south of Atlanta, being fairly traveled in the U.S. and having close experience with quite a few foreigners, I know cultures outside of my American, white middle class better than most. I’ve concluded that most racism is ill-guided, unfounded, and to some degree, not even real hate.

Don’t get me wrong, racism is dangerous in all forms, because even the mildest of racism pushes racist ideals. So often, however, when someone comes to know who and what they’re judging, their racism dissipates.

I once had friend named Fernando, in middle school. Our school was probably 75 percent black, but Fernando used the n-word a lot and one day I asked him why he was racist.

“I think everybody’s a little racist; I don’t know, I don’t hate them.” I think the word prejudice is more along the lines of what Fernando meant. To me, racism entails hate while prejudice is more of just a biased opinion. That’s far from the point however. The point is that Fernando is now married to a black girl and they have a child.

I moved to a different school for high school and only saw Fernando occasionally, but I’m guessing the same thing happened to him that happens to so many others. Fernando had racist ideals thought to him from an early age, thought by television and close family members and their friends; then he grew up a in a mostly black culture and his views changed. People’s opinions on others evolve over time, like anything else. This evolution can be seen in the writings of Abraham Lincoln and countless soldiers from the civil war as well, it’s an inarguable phenomenon.

Outside of my time in Georgia and a stint in Washington D.C., I’ve lived in areas that are mostly white. St. Lawrence county, where I spent another ten years of my life is 94% white and most places you’re more likely to see an Amish person than a black person.

Living there and in Fort Collins, I can tell you that racism seems just as prevalent outside of the south. I was shooting around this past summer and someone had the nerve to yell from their car that I was a, “nigger lover.” First, yeah, I have lots of love for black people. Secondly, you have no right, you daddy’s truck driving, ram village living, over privileged little prick. You don’t know anything about black people but what you’ve learned from TV and your racist family, just like a Fernando who may never outgrow your racism. Worse than that, you don’t know anything about the struggle that pushes a person to do what you see on TV.

For the most part I’d say that Fort Collins racism is passive. Most people are just talking, they’re not really about that life. I’d concede that deep southern racism is much more dangerous, but in the most populated areas it’s not like that. Real racism isn’t black and white, so it’s hard to define.

I’ve known plenty of upper/ middle class white boys who will drop the n word; and to be clear I’m not talking about nigga, the -er counts for a lot in the south. Still these same white kids had black friends; it’s hard to explain. Black girls get hit on by “racist” white boys all the time as well, yet often it ends up working out and I guess they’re not fully racist anymore.

Still, there are no lines to be blurred here in Fort Collins. The simple fact is there’s not a strong enough black population to do that. People dropping the n-word, flying rebel flags, voting for Donald Trump, or anything of that manner is just inexcusable. That last part was a joke, not all Trump supporters are racist. It is statistically implausible after all. Still, we can’t stand for even passive hate; it perpetuates racism in an area where there’s not enough black people to dispel these notions.

We need to start getting more diverse. Most minority populations are in urban areas and they’re not all exactly thriving where they’re at, meaning they should move to areas that are currently not diverse. To me, it’s an all-encompassing plan because the new work force could stabilize middle America, there’s a chance for a higher quality of life outside of the inner city even if you struggle at first, and exposure mixed with a healthy economy would change people’s false views. After all, most of what racist white people say about black or Hispanics has something to do with money.

Still, until that happens, it would have to be slow anyways. Don’t be ignorant; don’t be hateful. It goes for all races, all cultures, all people, and it shouldn’t have to be said to adults, but don’t judge someone you don’t know.