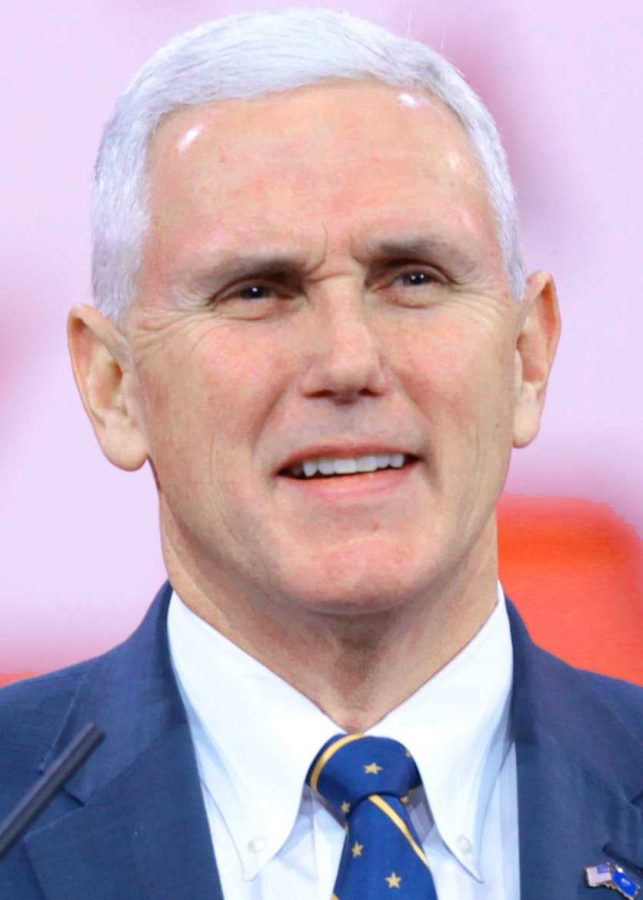 I would like to extend my definitely sincere congratulations to Mike Pence on winning the election to become the next President of our United States!

It was a long, hard fight that no one expected that you’d win, but you persevered through doubt, public outcry over your homophobia, and general moral decency to finally do it. And you should be applauded for making it this far! Casting aside concern for women, minorities and non-heterosexuals is no easy task, and with this considerable grit and resolve, I’m sure you’ll do wonderful things for our country.

Washington doesn’t want to admit this greatness, but I’ve seen you fighting for these values for years, Mike, fighting for us because you know that’s what we’ve wanted in our hearts all along. You wouldn’t ally yourself with a man so morally reprehensible that even you shiver just to gain political power. You wouldn’t deny your own convictions on how a man should treat women or other people just to get a little closer to the top. We know you’re better than that.

You recognize that America is the world after all, and that we don’t need to acknowledge anyone else on it. Because when we do what is best for whites (excuse me, best or right), we let the world know how confident we are in this greatness, or, superiority of ours!

So thank you, Mike Pence, for being a confident representative of our true American values and a champion of liberty for the people that matter! I am totally certain that you are the man for the job and that you will make America great (you know what I mean…) again! You know, once that other guy is impeached.