Stettner: Presidents do not owe us the world 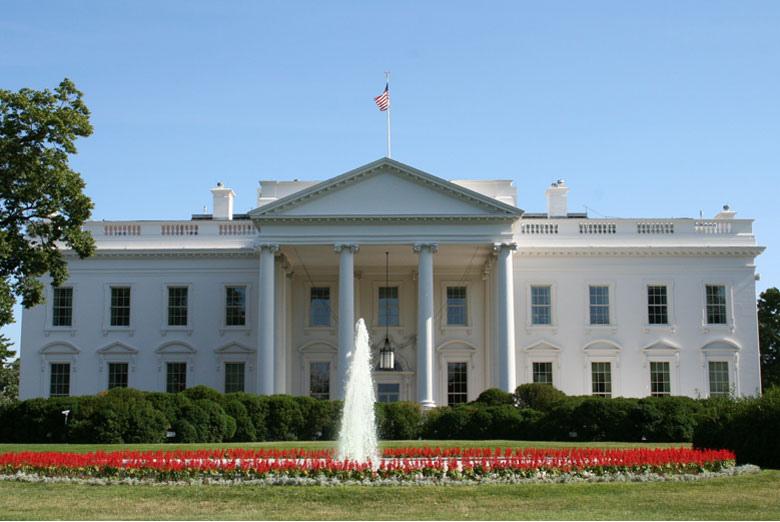 Every election, but this election specifically, has had the presidential candidates raving about all they can do to guide the country back to success.

There is no denying that the president has a significant role to play in American politics, but you may be surprised the power that they are actually given, and what “change” they can feasibly accomplish in four to eight years.

To refresh a bit from our high school government class (I know you all remember everything from that class, but just in case), according the Constitution, the enumerated powers for the president include the ability to veto laws, take the lead in foreign relations, appoint several positions, pardon, impoundment of funds, and issue executive orders. That is all the abilities the president has been authorized to do.

Something to consider, however, is the actual ability of the president to do all of those things. Most of these powers come with checks from the other branches of government, which is usually the cause of “nothing getting done”. This is especially true when the executive branch is occupied by one party, while the legislative branch may be primarily the other party.

This becomes the biggest problem when we have extraordinary expectations for what a president should do for us. Often they are much larger than the actual responsibilities assigned, such as soaring reform in certain policy areas, ultra-specific issues, and fixing a major social issue that not even policy could fix. This can be seen in Trump’s claims that he wants to “build a wall” or Clinton’s various reforms found on her website in regards to social issues. These are empty promises, especially in our highly polarized political state. These are policies that are relatively politically unfeasible when considering all the other factors that play into how a policy is actually created. Some of these are great ideas, which is why we all get on board, but our government isn’t always designed to make great ideas happen.

Now of course, socially we have allowed the president certain responsibilities beyond those legal ones mentioned in the Constitution. During times of civil unrest or social tension, the president is often the one called upon to help guide us back to a more stable point. They are often our leader on a deeper level than politically. They guide us through frightening times, calm us, and encourage a moral way of action to move forward.

Essentially, I believe this is the most important role of the president. Just as we elect representatives to voice our concerns to the state and national government, we elect the president to represent us and guide us. This may not always be done through policy. They may have other responsibilities and powers that come along with leading the country, but a great portion of their work is how they are able control and handle major issues that disturb the general public.

Because it is such a large portion of their work, more so than doing what you want them to do (your representative is a much better person to ask), this leadership quality has to be considered along with all the other things we are evaluating them on. Are they responsible? Can they lead government? Can they lead us? Media has torn us away from the actual interview process of a campaign, where candidates for the job try to impress us with their resume and character, and instead has us focusing on who can speak the loudest, and make America the most great again.

I can’t tell you what you should look for in a presidential candidate, but ask yourself this: Is this candidate truly going to fulfill the duties of the president, or are they telling me what I want to hear?