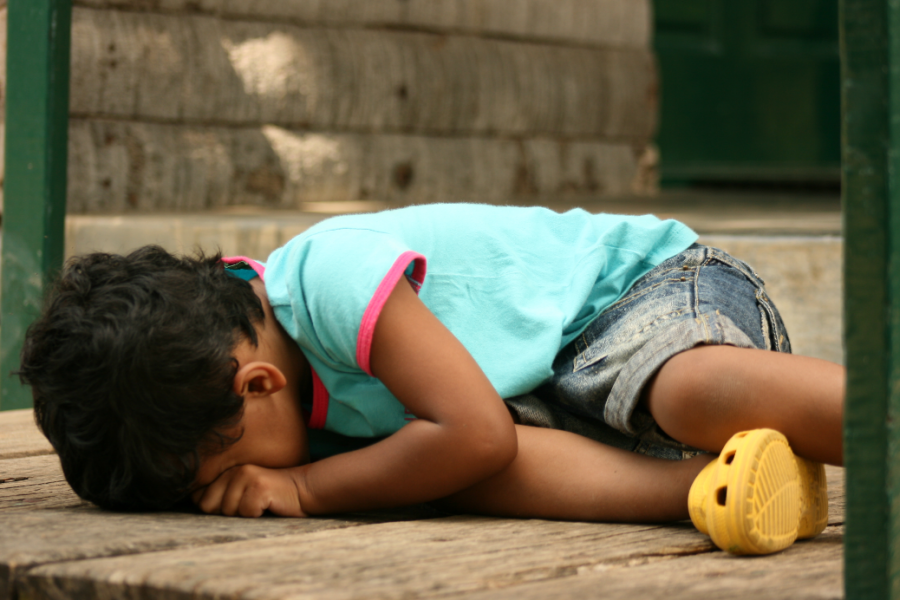 When did the noun adult get turned into a verb? “I don’t feel like adulting today. Ugh I have to adult, look at all these bills and responsibilities.”

Increasingly, I’ve noticed that many of the faculty at CSU aren’t treating the students like adults. Whether they’re obsessively tracking your attendance, reminding seniors in college to bring a hard copy to class (just like the rest of your papers), giving slackers second, third, or fourth chances, or arranging groups so we can all come up with some collaborative epiphany instead of encouraging individual work, in many ways since I’ve come to CSU, I have felt a loss of independence that I was already experiencing in high school.

To understand why this is true, you need only look towards the general attitudes of your classmates and in many cases, in yourself. Not many of us are willing to fall on our sword when we make a mistake, and very few members of our generation take personal responsibility for the issues in their lives. Increasingly, we are letting lazy, immature young adults coast through life to the detriment of themselves and everyone else around them. Why are we accepting this level of immaturity?

We are a generation that hasn’t bothered to learn basic survival skills. Many students have to be taught how to write a check after being admitted to a university. Not that they ever pay for anything, that’s what their parents are for. Many millennials lack cooking skills, meaning that even if they could afford something fancier than ramen, they probably couldn’t prepare it, even though a large population of students have their parents paying for their groceries. Often, these same kids are using the whole starving college student trope as a undeserved badge of honor. Even if you think you’re starving, I guarantee, if you’re taking money from your parents, you’re not.

55% of teens said they had no idea how to change a flat tire, according to a 2014 Michelin study. I myself hadn’t learned to change a tire until very recently, and I have been driving for nearly 6 years. Most of my friends couldn’t work a washing machine until they got to campus.

If college is supposed to be about finding yourself and learning to be an accountable, responsible adult, we should all be earning a failing grade. We aren’t fighting our own battles the way our parents did. In fact, many of us are using the cell phone our parents pay for to call dear old mom or dad and have them fight the battles for us. We are relying on others to carry us through to such an extent that we are no longer discovering things for ourselves. When was the last time you called your parents to ask them to help you with something you probably could have figured out on your own? For me, it was just last week.

And then there is the problem of entitlement. So many of college students have managed to coast by, one blown off responsibility at a time. The scary thing is, many among them have been telling themselves a lie: that they deserve it. One student actually sued her parents for college tuition. She lost, and for good reason. If you haven’t worked for something, you haven’t earned it.

The idea that we’ve somehow earned the right to lounge about without putting any effort into our lives seems to be the mantra of a generation. “I’ve earned this,” we think to ourselves on yet another of our self-care days. The real world isn’t as kind. In the real world, many people don’t even take their vacation or sick days. You don’t have a chance to call in sick when your baby is in the crib in the other room. As Nyquil commercials say, Moms and Dads don’t take sick days.

Our new attitude of approaching adulthood as if it’s some sort of optional mode we can go in and out of is infantilizing us. You are not ‘adulting’ (by the way, this word document red-underlines adulting because its not a real word). By now you should know to print out your papers in plenty of time before class. You should know to pay your bills on time instead of triggering late fees. You should know to keep your commitments to other people. Nobody here should be waiting to tell you what a great job you did when you were doing the bare minimum today. By acting like children, we’re the ones selling ourselves short.

You’ve made it this far. You are capable of incredible things all on your own, and now is the time to attempt them, while you still can make these mistakes and pick yourself back up. Believe me, when push comes to shove and you embark on your career in the real world, it’s totally possible that nobody will check in with you. There will be deadlines and difficult decisions, sleepless nights, and real consequences.

Before the stakes become unbelievably high, we need to challenge ourselves to be better. To truly show up. We must learn to hold ourselves accountable when we miss deadlines procrastinating. We must go above and beyond, not because of a pat on the back, but because of the intrinsic rewards.

Let’s commit ourselves to acting our age. Only then, when we have become reliable, responsible, and independent, will we deserve to be treated like adults. Next time you’re tempted to thwart responsibilities and then lie about some personal crisis later, don’t. Next time you want to try going beyond expectations, but you’re worried about failing, do it anyway. Next time you’re given an opportunity to be there for someone you care about even though you want to flake, show up. Don’t fear being an adult, embrace it.