Maffeo: The ruling elite should have a minimum level of education to run this country 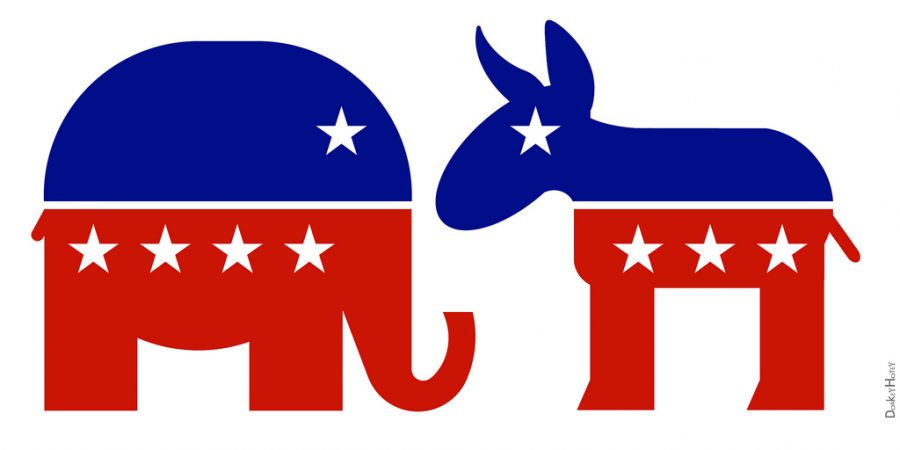 People trust their bodies to doctors and other medical professionals. Why not have the same level of expertise for people we trust our country to in politics? By expertise in politics I don’t mean the scheming, backstabbing, or plotting that comes to everyone’s minds when they hear the word “politician.” The expertise I’m referring to is to have a great academic understanding of one’s field.

To become a lawyer able to practice law, one has to get additional education at law school. Same for a doctor to practice medicine; many intense years of medical school are required prior to receiving patients. Let’s take the professors at CSU as an example too. They had to become experts in their fields before they were able to teach students. The standards are set high for these professionals because exercising the law, healing the sick, and educating the youth are very important and can ill afford mistakes from negligence. Isn’t leading a whole nation more or less as important as defending someone in court or practicing and teaching medicine?

I would like to see a requirement for politicians based on their positions to have a doctorate, master’s, or bachelor’s degree in areas like political science and philosophy. My idea came from sitting in Political Parties and Elections class and some inspiration from Plato’s Republic.

I asked myself what it would be like if someone with a doctorate in political science who had to study state politics, federal politics, international politics, security and much more in great detail was to run the country. This would be unlike most political candidates who are foremost business experts or simply entered politics at a low level. I don’t mean to take away from their experiences, but that doesn’t make them experts in politics. For example, although I’ve worked as a lifeguard at a pool for many years, that doesn’t mean I have the right toolbox to own a successful waterpark. I would instead suggest hiring someone who majored in waterpark management (if that is a degree), who has studied the complex mechanics of waterpark operations.

Here enters the inspiration from the Republic where Plato comes up with the idea of “philosopher kings”. Theoretically, the ruling class lived in a city where those in charge must love wisdom foremost and have studied critical thinking, people, ethics, and the world around them for most of their lives. After decades of being married to philosophy they would finally be ready to rule, although regrettably, because ruling would take them away from their true pleasure and love, which was studying philosophy.

The Republic was written thousands of years ago, so it needs an update to match the times and this situation. We have a democracy, which means that there is no ruling class and that anyone has the right to become a politician, with a few exceptions here and there. Philosophers who only want to sit and think don’t want to rule and we can’t force them to do it, so there goes the ‘only old wise people’ requirement. Therefore, adding an educational standard to political positions is the only realistic option for emulating Plato’s “philosopher kings” in modern America’s politics.

This allows for anyone wanting to be a politician to do so with the proper education, just like most jobs in America, as well as allowing America to elect the most qualified and competitive candidates it’s ever seen. I believe that many of the challenges facing this country and its relations with other counties would be more skillfully navigated with true experts at the helm. If we really want to “make America great again,” wouldn’t raising the standards of politicians be a good option?

Collegian Columnist Micah Maffeo can be reached at letters@collegian.com or on Twitter at @micahmaffeo.