Erickson: Why “Brexit” will harm the music industry 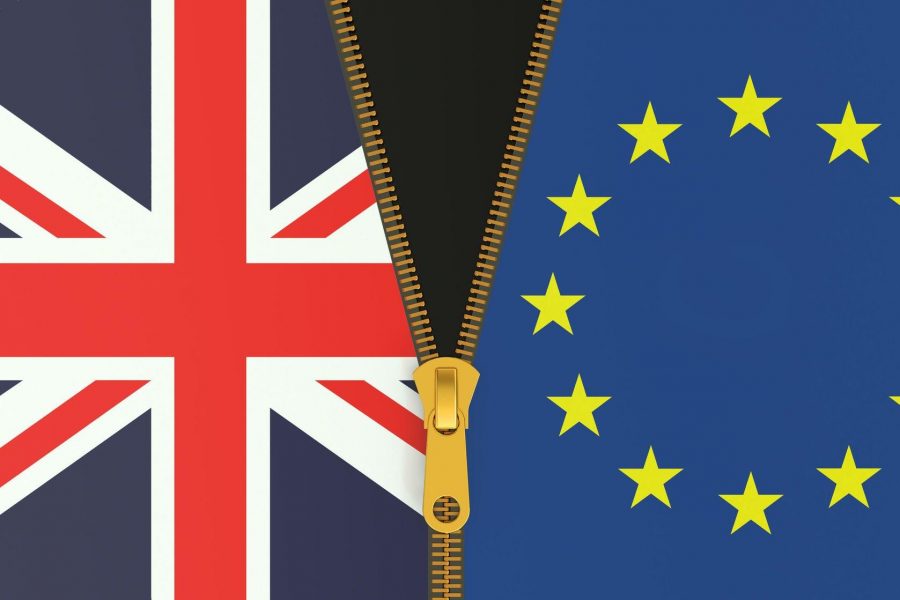 While the dust is still settling over the excitement that was the United Kingdom’s decision to leave the European Union on Thursday, economies, industries, and politicians are in the midst of recovering from one of the biggest upsets to the Pound in over three decades. Naturally some of the attention has shifted to the music industry and why this is one of the worst things to happen to the British scene in years.

In the years since The British Invasion, bands, singer-songwriters, and music groups from the UK have been at the forefront of almost every genre. Arguably some of the biggest trend setters in music all came from the UK. With heavy hitters like The 1975, Neck Deep, Bring Me The Horizon and many more, there isn’t a lack of talent. Which is why one of the biggest influences on Britain’s economy is the music industry as a whole.

Statistics show that in the year 2014 alone the music industry in Britain made just over £4.1 Billion. This is roughly a little over $6 billion in the US. While this is tracking record labels, bands, composers, song-writers and every other aspect of the music industry, it is clear to see that music is an integral part of the British economy. This is where leaving the EU comes in.

The EU works together economically, allowing people and goods to travel between countries in much the same way as US citizens do between states. Without the need for all these travel documents, a citizen of a country in the EU can move to another country in the EU for work with relative ease.

For musicians, this meant that they could tour most of Europe bringing most of their merchandise with them for next to nothing. Most bands would just have to pay for travel expenses.

Now that UK has voted to leave the EU, this means UK artist will be most affected by this. They no longer will be able to travel and sell merchandise in the same way that artist in other European countries can. £2.1 billion ($3.1 billion) came from exported music. That is just over half of what the entire UK music industry makes. This number is expected to drop significantly now that buying and selling merchandise has been made more difficult, not even including the what will happen to the European festival circuit.

A lot of up-and-coming acts rely almost solely on travel to build their brand and make it big. For fans this is rough considering that traveling outside UK will be substantially more difficult for their favorite artists. Many bands like As It Is, Creeper, The 1975 and Fearless Vampire Killers have been some of the most vocal about the issue, many members even stating how badly this will affect their livelihood.

In reality, for US fans it will be like watching artist tour just their home state, trying to build that mainstream recognition. Despite what many think of Brexit and its decisions, it might just be what makes many great young musicians give up their career before they ever even had a chance.

Collegian music critic Alec Erickson can be reached at entertainment@collegian.com or on Twitter @CTV_ACE.