The Rocky Mountain Collegian • May 3, 2016 • https://collegian.com/articles/opinion/2016/05/thompson-middle-class-americans-waste-too-much-food/ 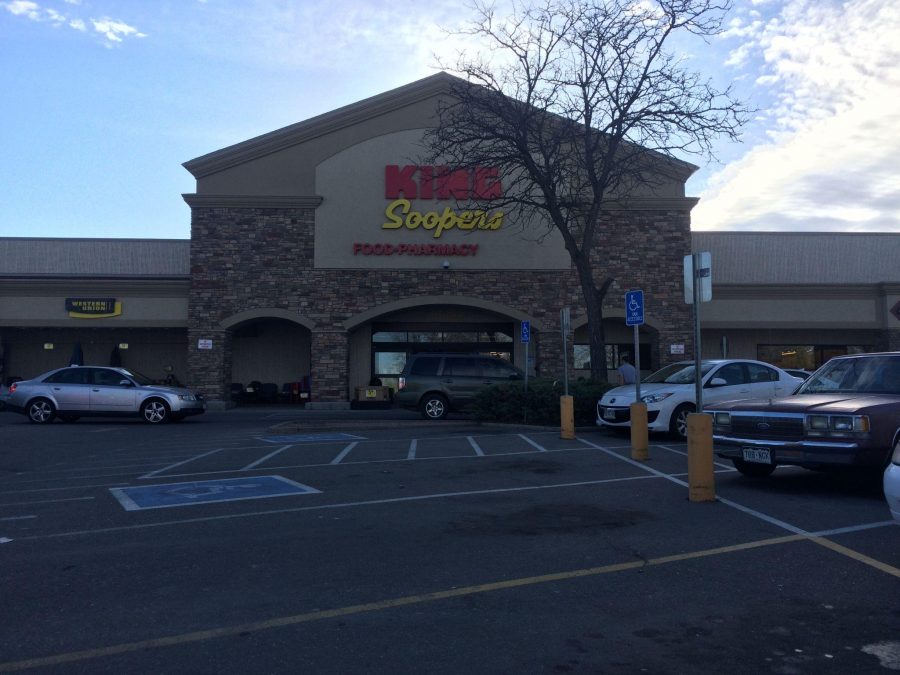 Those who know me well know that I am not one to waste food, even if it means continuing to clear my plate after I’m already full or boxing up a few leftover fries from Raising Cane’s and accidentally leaving them in my boyfriend’s fridge for days, refusing to let him throw them away. No matter how hard I try not to care so much, even the smallest to-go boxes continue to fill the fridge because for some reason, it really pains me to see perfectly good food go to waste. Perhaps it is because I am aware of my privileged ability as a middle-class American to waste food and I still choose to act responsibly, despite the economic and environmental apathy that has become normative in our culture.

As Americans, I think we owe a debt to the rest of the world for the extreme environmental damage caused by our wasteful consumerist society—especially when it comes to food.

Data from the World Resources Institute shows that the U.S. was the single largest carbon dioxide contributor in the world between 1850 and 2011 and remains one of the nations most responsible for methane production, which is largely caused by rotting food in landfills. In fact, according to the documentary, Dive!, Americans throw away approximately 96 billion pounds of food every year while 11 million people go hungry on any given day, with food waste accounting for 20 percent of our total landfill waste. Not only does this negligence cause unnecessary waste in terms of edible food, but the means of production like water, soil, labor and transportation are also wasted. What’s more shocking, however, is that although restaurant and household waste is partially to blame, supermarkets are the main culprit and most of the food is still edible when disposed.

Last February, France became the first country in the world to ban supermarkets from wasting unsold food, and I think it would be in the world’s best interest if the U.S. followed suit. The law makes it illegal to throw away or intentionally destroy food nearing its “best by” date and instead requires that all edible food be donated to local food banks, creating a legal obligation to help both the deteriorating atmosphere and those in need. As a consequence, charities are preparing to feed millions more people living in poverty than they previously could, and the country’s methane emissions will naturally decline in the process.

This solution to food waste is entirely pragmatic and ethical, seeing as most wasted food is still edible because “best by” dates are used by most supermarkets as an overly cautious way of avoiding lawsuits and are therefore not a perfectly accurate predictor of food quality. Likewise, a significant amount of food is discarded by supermarkets for failure to conform to appearance quality standards as opposed to actual measures of quality, like with slightly browning bananas, bent carrots and other produce with physical imperfections. Most discarded meat, dairy and baked goods, however, are simply surplus, not spoiled.

Although some U.S. supermarkets like Albertsons have implemented programs for donating their unsold food to charity, efforts like these remain insignificant when compared with France’s groundbreaking accomplishment in the way of economic stability and environmental sustainability. As a country highly responsible for perpetuating global climate change, a much greater effort in the form of legislation is needed in order to combat the damage we as a culture have caused. Because although middle-class Americans have the ability to waste food, we will not be the first to experience the environmental repercussions.