Maffeo: All individual votes in local, state and presidential elections make a difference 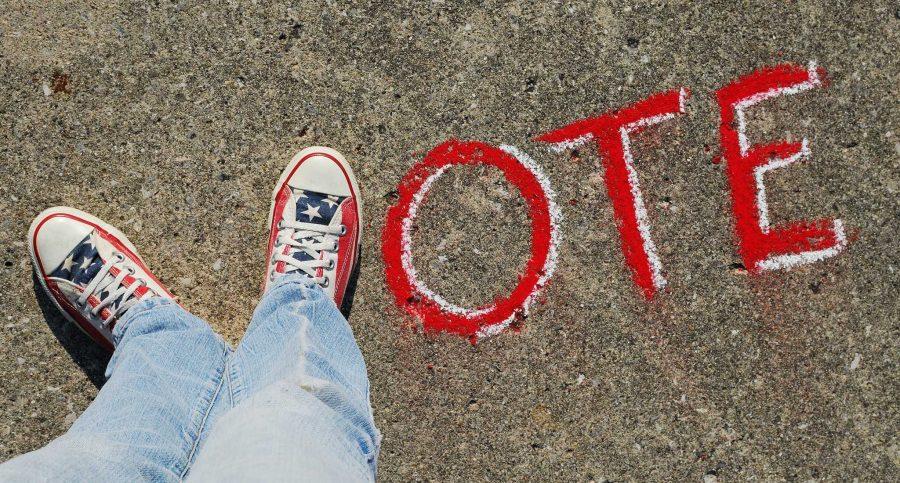 The present presidential campaign is arguably the most interesting and, if you will, “entertaining” one in our memory.  With this year’s spectacularly widespread panoply of candidates, it seems that young people are more politically active than ever—or at least since the high tension of the 1960s.   We’ve seen protests and rallies, incredible social-media postings and memes—but we must not forget the most important part of the process:  turning out and voting on Election Day.  All our work, energy, thought, and passion will be wasted if we forget the end goal, which is actually casting the vote for the candidate we support.  By the way, statistically, the biggest factors in determining one’s likelihood of showing up to vote are wealth, socio-economic status, race, and age.

On a large college campus, by and large, the common demographic is youth.   Yet young people are notorious for skipping Election Day.   So, I beg my fellow students, register.   And then, when the day comes, please show up and vote for the candidate you feel is best to be the next president of the United States.   We can all talk-the-talk; but we also have to walk-the-walk….right down to our designated polling place.

Only two-thirds of Americans voted in the 2012 presidential election.  Only one-forth of Coloradans voted in the 2014 Colorado elections.  Why is that?  If you believe that your opinion doesn’t matter, that’s absolutely incorrect.   If you believe that your one vote will make no difference in the grand scheme, that’s also incorrect.   The low percentages mentioned above are significant—and for several reasons.   If a small number of eligible voters actually votes, that’s bad.  But it also means that if you are one of those voters, then your vote actually carried more weight.

Having made that point, now consider how significant those elections would have been had every eligible citizen had exercised their right to vote.  Among other things, the results of those elections would more truly have reflected the “will of the people,” rather than just some of the people.  For all we know, Mitt Romney may have prevailed…or, Barack Obama may have actually obtained a mandate.

Is it possible that you can’t be enthusiastic about any of the candidates?   That could be.  But, that is not a good reason not to vote.   Do some research, give it some thought, and vote for the best candidate in your opinion.  Also remember that there will be other candidates on the ballot than just the Republican and the Democrat—those individuals deserve your consideration a possibly your support.   Finally—and this is very important—the ballot will have more than the presidential question on it.  There will be other candidates for other positions; there will be state and local issues up for consideration.  These are all very important and very much deserve our consideration and our input.  Thus, boycotting the polling place because we just don’t want to deal with the presidential race is extremely shortsighted and actually a shirking of our duty as citizens.

When people want to talk politics with me, my first question is “did you vote in the last election?”   If the answer is no, and it so often is, then I refuse the discussion.  That’s because the one day their voice really mattered they were silent.   So, while they may wail every day until the next election, I will be deaf to their cries.

It just so happens that the elections process for ASCSU is currently taking place. Let’s take advantage of this opportunity to practice a dry run for November by voting for ASCSU’s future leadership. If you need some motivation, consider how nauseating ASCSU’s influence over the operations of CSU and the academic lives of its students is, and how your vote can affect that. It’s this political science student’s opinion that the only thing more unpredictable than a 40 year old career politician is an 20 year old amateur politician.

Collegian Columnist Micah Maffeo can be reached at letters@collegian.com.