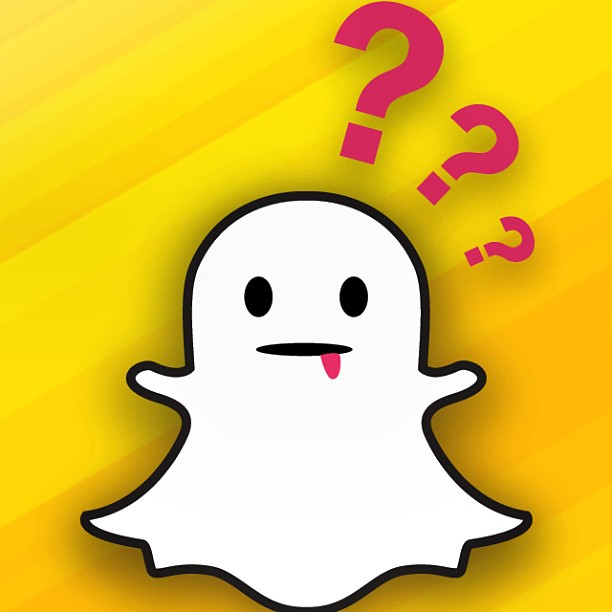 Recently, Snapchat has introduced a plethora of new filters that users can’t get enough of. From aliens to puppies, rabid bunnies and drag queen makeup, everyone can get hours of entertainment. While some filters are meant to make you to laugh until you cry when you see yourself face-swapped with your dog (which I still can’t figure out how to do), others have more of a subliminal-like message that has become not-so-subtle.

Snapchat has evolved, almost beyond recognition, since its original launch with new updates, features and filters. Now, advertisers can sponsor their own filters and stories. Businesses, celebrities, and even political candidates have taken advantage of Snapchat as a new advertising platform. The marketing exposure on Snapchat has become too much for consumers.

Social media has provided oodles of advertising opportunities to target more consumers. However, they are overly evident on Snapchat, as it seems to be an endless assortment of promotions by advertisers, such as Taco Bell, Sprint and various TV shows.

Around New Year’s, “Kung Fu Panda 3” had their own filter to promote the up-and-coming film. “Batman v. Superman: Dawn of Justice” made it possible for users to turn themselves into the Dark Knight. Other movies that have used Snapchat to promote their film include “Deadpool,” “X-Men Apocalypse,” and “Joy.” According to Snapchat, Snapchatters that saw the ad were three times more likely to see the movie.

There is also a new feature called “Discover.” Snapchatters can see stories from businesses such as ESPN, BuzzFeed, CNN, and Refinery 29. The only purpose Discover serves is to market these companies to users. “The feedback is so negative that Snapchat’s average review rating in the App Store has dropped from two-and-a-half to one-and-a-half stars,” according to Business Insider regarding the feature.

Advertising is crucial not just for businesses, but for presidential candidates as well. Candidates are using Snapchat to bolster their campaign, or to jab their competition. In January, Ted Cruz sponsored a “Ducking Donald” filter to ridicule his Republican opponent, Donald Trump. The filter featured a duck sporting a Trump comb over.

Geo-filters have also been used in the campaign to keep local voters informed about various caucuses. There was a filter for the Iowa caucus to show users live voting results and keep them involved in the election.

Though candidates are trying new methods to reach our demographic, the invasion on Snapchat has become too much. The need to advertise themselves on media such as Snapchat and Twitter has become vital for the candidates to reach a larger audience in a variety of ways. With one major target audience being the younger generation that uses Snapchat, candidates are trying to market themselves relatably — but have overdone it to the point of excess when many users become frustrated with the app that began as a carefree way to share moments and visual stories with friends.

The quick and convenient nature of Snapchat allows users to gather information about the campaign in a more fun, quick way than by watching or reading about the news elsewhere, which is certainly a pro when done correctly.

The occasional sponsored ad on Instagram or Twitter appear every once in a while, but not as severe as Snapchat. With all of the new additions like sponsored advertisements in stories, promotional filters, and Discover, Snapchat has gone from a fun, goofy app to an app filled with a slew of annoying ads.

The original purpose of Snapchat seems to be slowly disappearing under a blanket of advertisers and political promotions. How long will it take for the app to be completely dominated by this culture? At this rate, too quickly. Get in that last face swap with your dog while you can, because the dog days of Snapchat are coming to an end. Collegian Columnist Sam Gaston can be reached at letters@collegian.com or on Twitter @SammyGaston.