McGill: Death to all recurring opinions about Valentine’s Day 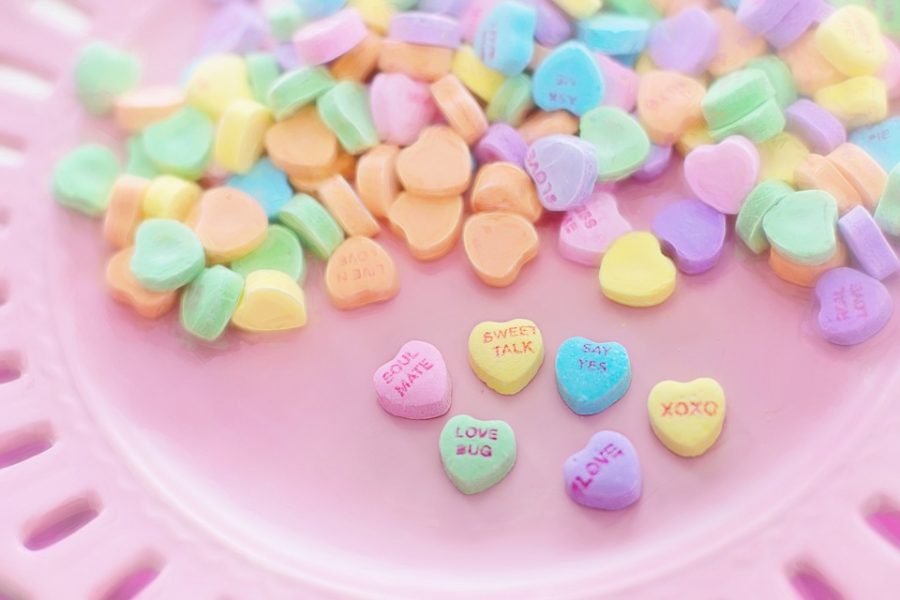 I know what a lot of you are thinking right now: It’s stupidly ironic for me to write an opinion column about Valentine’s Day that essentially says opinions about Valentine’s Day are the worst. But, “recurring” is the headline’s key word and therefore my exemption from said irony. If you have a new or relatively uncommon opinion about Valentine’s Day, if you’re really striving to think outside of the worn out, scuffed up, obnoxiously full box that our society shamelessly unpacks every February, I’m all ears. I’m even kind of excited to hear it. But if your opinion is associated at all with how to love your single self, why Valentine’s Day shouldn’t be considered a real holiday, who should really pay for dinner, best gifts to buy your significant other or why it’s the worst day ever to be single, save it. Actually, just totally get rid of it and make room for something new. The fact that so many people think that the celebration and concept of Valentine’s Day needs to be repeatedly discussed as mentioned above is annoying. The commentary that takes the forefront of the media as well as interpersonal conversations around this time every year amounts to nothing more than an echo of the year before that, and the year before that. We don’t need this much of the same hype for a lot of reasons, but the most significant one is that it screws up the balance of objective fact and groupthink perception. For example: An objective fact might be that a person is single on Valentine’s Day, but widely-accepted associated perceptions of that fact include loneliness, sadness and general negativity. People who might normally be indifferent to or even enjoy being single on any other day are suddenly made to feel bad about that. When it comes to Valentine’s Day coverage, professional and user-generated, too much emphasis has been continuously put on valuing a significant other’s money more than their time, determining how much a person means to someone else based on the gifts they got (or didn’t get), whether it’s best to be single or in a relationship and how a person should feel on Valentine’s Day based on that status, etc. There’s nothing wrong with getting your say in on something especially if it’s really important to you, but we need to find new things to say about Valentine’s Day and new ways to frame it because it’s all gotten sickeningly predictable and only further enforces our already heavily materialistic culture. I think that seems like a realistic progression.In an ideal world, however, I would suggest that we just stop talking about it all together and let people do what they want without feeling even the slightest bit influenced by arbitrary social structures. That we don’t worry about how other people do or don’t celebrate Valentine’s Day, how expensive your dinner was(n’t), the gifts, the money, your relationship status or anything else that popular, worn out opinions say we should worry about. I would suggest that we just try to have a good day based solely on our own terms, whatever those may be. Because in this ideal world, holidays like Valentine’s Day aren’t perpetual targets of the same old public debates that come up every year but never quite get settled. They are simply opportunities to set personal time aside for yourself or people you care about, and to seek priceless experiences that make you happy. Collegian Opinion Editor Haleigh McGill can be reached at letters@collegian.com, or on Twitter @HaleighMcGill.