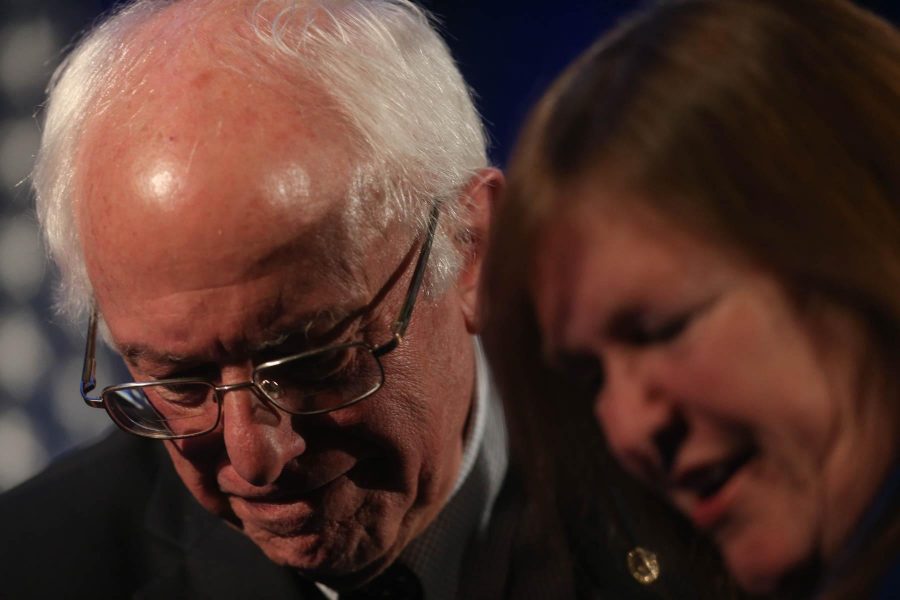 Does the Democratic Party care about the opinions and votes of everyday people, or do they only care about enriching themselves and furthering their own agenda?

I ask this honestly because over the past couple months, the Democratic National Committee (DNC) has been making changes to their elections process that have made their primaries decidedly less democratic.

Recently, party leadership in the DNC has rolled back restrictions that banned donations from federal lobbyists and political action committees (PAC). The restrictions had been in place since 2008 when they were instituted by then-president-elect Barack Obama as a way to limit the influence of special interests in politics.

This decision is concerning and puzzling for a number of reasons. Not only does it reopen the avenue for special interest money to come from big businesses and wealthy trade groups to shape the party’s politics in their favor and affect its primaries, but it also flies directly in the face of what Democratic voters want.

In case anyone hadn’t noticed, Bernie Sanders has had an overwhelming amount of support from younger voters so far in the primaries. Senator Sanders won 84 percent of the under-30 vote and 54 percent of the 30-45-year-old vote, and the numbers were similar in New Hampshire.

I bring these figures up because of what Sanders’ campaign is symbolic of. One of the biggest emphases of the senator’s campaign has been the focus on pushing big money and special interests out of the political process, and that rallying cry is one of the favorites of his supporters. The GOP’s current frontrunner, Donald Trump, has also garnered support from voters with a similar rejection of the status quo.

So then why is the Democratic Party doubling down on policy that is so demonstrably unpopular among the fastest-growing voter base, and on both sides of the aisle? Do they care if the democracy of their nominating process falls to the wayside, or is recognizing the voice of the public less of a priority than attracting more funding and support from monied special interest groups? This trend in their policy would seem to point toward the latter, and isn’t helped when long-standing, undemocratic aspects of their primaries are considered.

It should also be noted that while the Republican Party also uses superdelegates, theirs only constitute 7 percent of their total delegates, and they are required to vote for whatever primary candidate was elected in their state.

The Democratic Party, as a private establishment, can legally do whatever they want when nominating candidates — they’re not even required to hold primary elections. However, because they do hold elections and operate under the guise of democracy, then these aspects of their primary processes call into serious question their priorities as a party and the true legitimacy of their primaries. While the DNC is technically a private business, the function they serve in the election of public officials is too important to the public good for us to tolerate these undemocratic procedures in our political process. The Democratic Party needs to, either via self-started action or federal mandate, remove the influence of big money and party elites from its primaries.