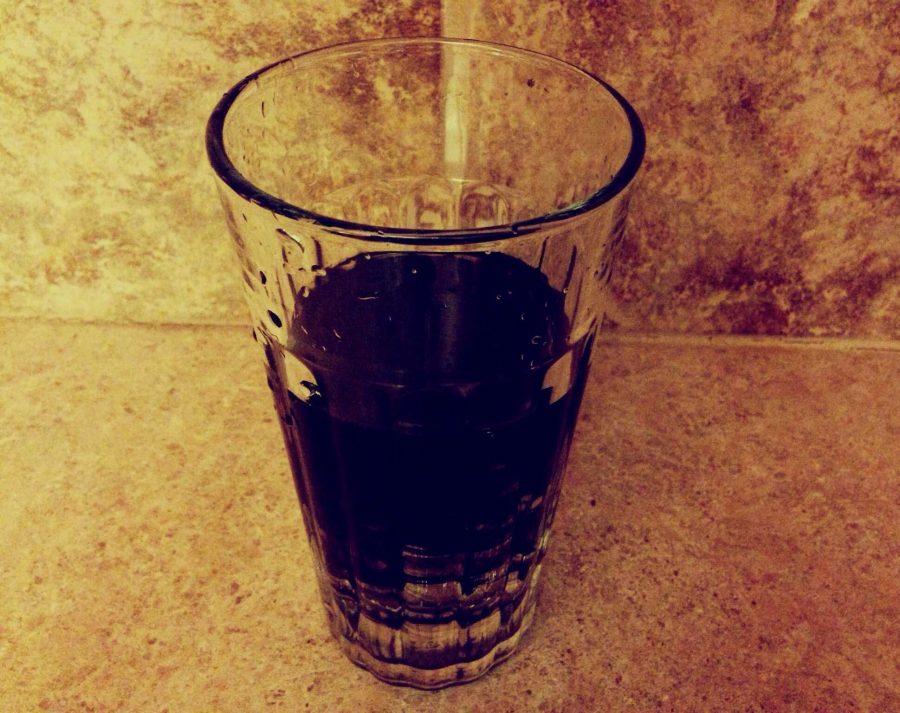 For the past few months, communities of Flint, Michigan have been suffering from lead-contaminated water due to the change of supply to the Flint River instead of from Lake Huron, through Detroit’s water system.

There are a lot of factors that play into why this is a big deal and why this issue shouldn’t have even taken place.

Flint is a city stricken with poverty and crime. MSNBC says, “Between 2009 and 2013, some 41.5 percent of Flint’s residents lived below the poverty line, compared to just 16.8 percent of the rest of the state.”

After the closing of the GM car factories for which this city was known, Flint quickly went to shambles and has never fully recovered. Since the closing of these factories, this city has tried to pick itself up by the bootstraps but still doesn’t have the support it needs.

MSNBC also stated that “since 2005, roughly 5,000 homes have been demolished, 10 percent of the city’s properties.” With Flint’s background in mind as one of the country’s most profitable industrial cities, we now have to tackle the interwoven issue of race, because as this country would have it, wherever you find poverty you can always find people of color. According to Flint’s 2010 census, they have an African-American population of 56.6 percent, meaning that over half of the population are African-Americans.

For those who don’t know what some of the symptoms of lead poisoning are, they include hair loss, learning difficulties, slowed growth processes, mental health deterioration, headaches and memory loss. These are just a few, and other symptoms are life-threatening.

According to Trachelle Young, a guest on “Roland Martin Reports,” water bottles have been delivered to the homes in Flint and sink filters have been given to some of the individuals. This was an amazing act of kindness. However, the issue in Flint is so much deeper than temporary fixes like water bottles and sink filters. The entire city’s piping will have to be pulled up and new pipes will have to be installed in order to eradicate this issue. Young also revealed that residents are still paying water bills for water they cannot drink, cook with or touch because the lead levels in the water are so dangerously high.

According to The Free Thought Project, “Michigan law states that parents are neglectful if they do not have running water in their home, and if they chose not to pay for water they can’t drink anyway, then they could be guilty of child endangerment.” Not only is there contaminated water, but parents are being forced to pay for water that could potentially kill their families. So far, 10 people have died from drinking this water.

So the government put contaminated water, in order to save the city some money, in a predominantly black city which causes sickness, death and a whole array of other problems. And then once the issue and its devastating consequences are brought to the forefront, they have to decide whether it is worth an investigation or not.

This is not merely a small Home Owners Association (HOA) issue on par with residents having unkempt yards. This is a matter of life and death. The Flint River is literally in their backyard, and according to CNN, “the state Department of Environmental Quality has conceded it failed to require needed chemicals to be added to the corrosive Flint River water.” They knowingly didn’t have the chemicals to put in the Flint water to make it safe to drink and use, but still sent the water to their citizens’ homes to be consumed.

This is, in fact, a form of genocide. Dictionary.com defines genocide as “the deliberate and systematic extermination of a national, racial, political or cultural group.” And the question I have now is: If no one had mentioned this — if people had been allowed to die silently — would it have ever mattered? Or was it just a bridge they’d cross when they got there?

Collegian Columnist Chynna Fayne can be reached at letters@collegian.com or on Twitter @ChynnaFayne.