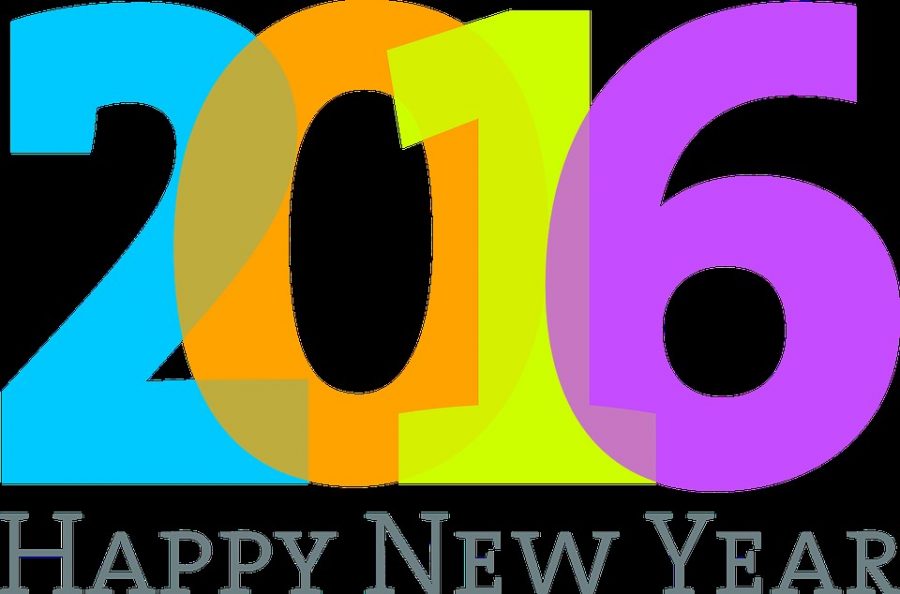 Like many other college students, I found myself distracted with Facebook during finals last semester. It was during finals week that Facebook created their version of “The Year in Review,” a video montage of all the major events that trended on Facebook in 2015.

Although 2015 is gone and over with, I think that it’s extremely beneficial to look back on the past year — not just on our lives individually, but at the world as a whole.

There’s no doubt that 2015 was chock-full of huge events, but I do believe that we are so caught up in the newest crisis or debate that we forget about our past. As a globe, we have accomplished amazing things while simultaneously committing horrible atrocities.

In 2015, the United States legalized gay marriage, providing many people equality that has been long overdue. Scientific advancements were made, such as water found on Mars. Multiple countries have made advancements toward environmental improvements. Inventions, technology and social media have allowed for new ideas to be cultivated and spread.

But alongside all the accomplishments made in 2015, the world has endured so much heartbreak. Lives were lost in many events from the earthquake in Nepal to the Charlie Hebdo shooting to terrorist attacks in both Paris and Syria. In the last year, tensions with Russia and groups like ISIS increased, Europe continues to endure the largest refugee crisis since World War II, the United States continues to struggle with mass shootings such as the events in San Bernardino or Colorado’s own Planned Parenthood shooting and the list goes on.

We have endured similar types of heartbreak on our own campus. Even in our college community, we experienced multiple issues that divided us overall, from white privilege protests to threats against Muslims because of larger global issues to other modern acts of racism. We are past the point of trying to reconcile differences and understand opposing perspectives and are now cultivating intolerance for certain opinions, races and religions for the shanty prize of appearing to be right.

By only listing a few of the events from the last year, it may seem that our world has overall taken a turn toward instability and violence instead of innovation and achievement. However, through all of these horrible events has come a sense of unity. The reaction from society and entire nations have proven the moral conscience of people still exists and that there is still the potential for future change. Horrid events have sparked movements such as Black Lives Matter and the support from almost the entire world promptly followed the Paris terrorist attacks. Whether you agree with movements or not, they show that a significant amount of the population cares and that change is possible.

Through all of these past events, I think what the world craves is unity. The fact that people are standing behind a cause together shows the potential for unity. There is an effort being made that demands forward thinking and compassion. While that may seem naïve of me to suggest that the whole world should come together as one, striving for that ideal at the very least could only benefit all.

Each one of us is a global citizen and we each play a part in the overall structure in our world. Our voices are valid and our actions are convincing. Being complacent on an issue doesn’t solve it, and discrimination in the name of one’s own beliefs doesn’t work to solve it either.

Facebook’s “Year in Review” ended with, “Let’s stand together in 2016.” I hope this year we suggest solutions, not just opinions about current and future problems. I hope we take active involvement roles within issues affecting the globe, and that the involvement goes beyond social media activism. There’s no doubt in my mind that as a globe, we are capable of mass change through striving for and attaining unity.

Collegian Columnist Bridgette Windell can be reached at letters@collegian.com or on Twitter @Bridgette_Rae.