Native Coloradans should be more patient with out-of-state drivers 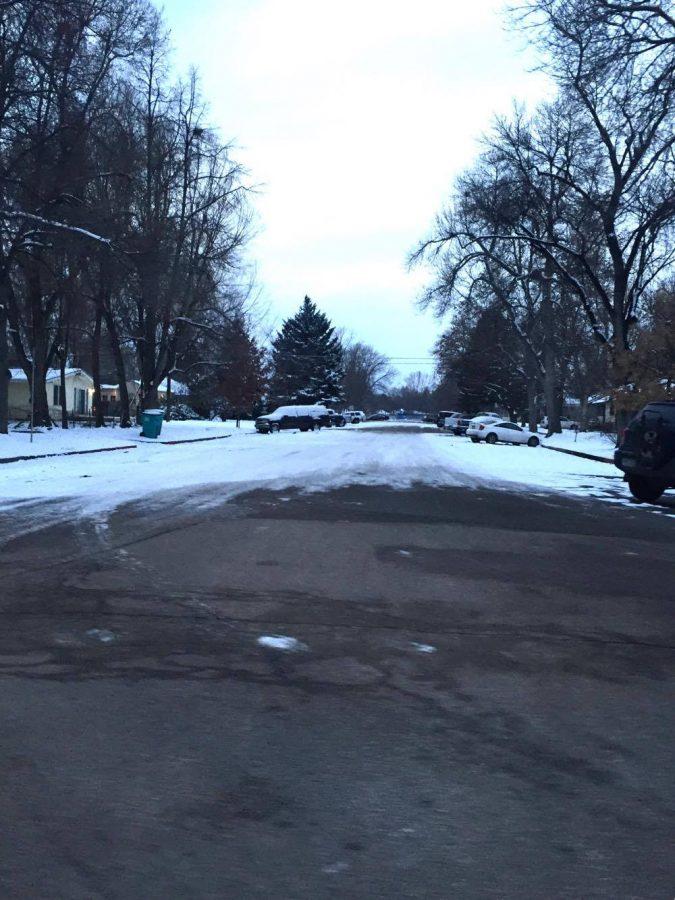 Snowy weather has finally hit us, and while the winter wonderland comes with plenty of perks, one of them is definitely not driving on the roads. For some, icy and snowy roads can be a nightmare. For others, the nightmare might not start until the drivers who are afraid of the snow get on the road. The stereotype of those people is that they aren’t from this state, and therefore don’t know how to drive.

I got my driver’s license in California (hear me out), and thus my first car out here had California plates. Now, while I may be a little aggressive on freeways, I’m generally a good driver. Despite that, with California plates on my car, I was treated much worse on the road than my friends were in their Colorado-plated cars. I could hesitate at a stop sign for too long, or be going too fast or too slow according to other drivers on the road, and I would be honked at. The biggest issue was changing lanes, and many would make it a little difficult for me. My friends in other out-of-state cars notice the same things.

The other day, a friend on Facebook posted a very vulgar complaint about drivers who “don’t know how to drive” who were not from Colorado, and not-so-politely asked them to go back home. It was the day we first had snow this winter, and might have been the first time many of these drivers had driven in snow.

Now my car that has a license plate from a snowier state, and I’ve been treated exponentially better on the streets. When there was an accident on the road, the first car in the lane beside me offered for me to go in front when my lane was ending. I have no problem changing lanes, and am treated more graciously when it comes to mistakes I might be making. Ironically, I still haven’t driven in snow.

I love the state pride Colorado has, it is easily one of my favorite things about moving here — but it becomes a bit excessive at times. As someone who is from another state and never felt at home there, it’s frustrating to see something so trivial like driving capability continue to alienate Colorado ‘natives’ and the ‘non-natives,’ especially when I consider this my new home and I know many other out-of-staters do as well. It’s not our fault we can’t drive in snow, we weren’t raised on it like many Coloradans have been.

Coloradans should consider it a compliment that so many people have found this state appealing and want to live here, not rebel against them to make it less welcoming.

Instead of stressing out fellow drivers on the road, take your time. Patience is a virtue — remember when your parents taught you how to drive in the snow? And keep in mind, those out-of-staters love it here just as much as you do, we aren’t trying to ruin everything about this state. Collegian Columnist Alexandra Stettner can be reached at letters@collegian.com, or on Twitter @alexstetts.