Opinion: Has the anti-Muslim bigotry gone too far? 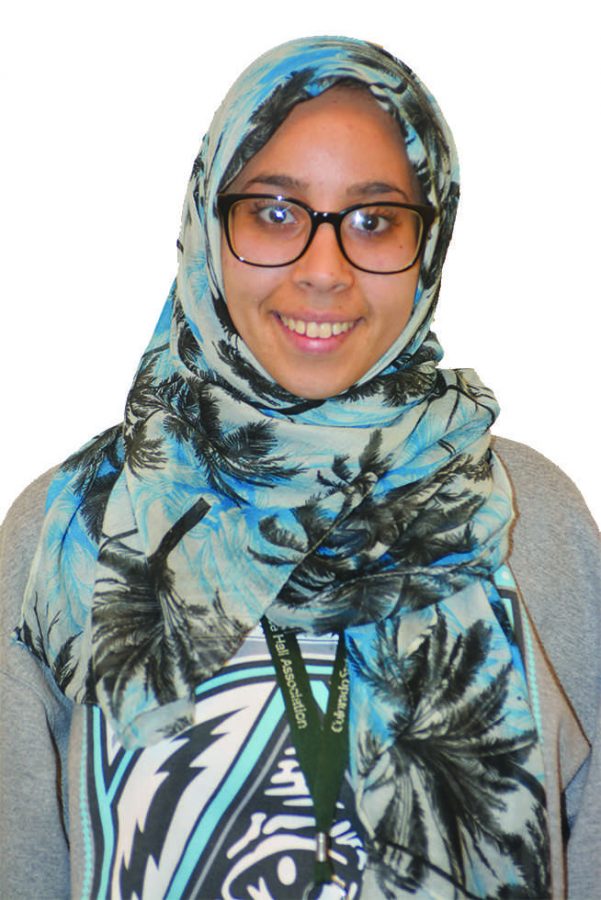 The other day, the CSU Confessions Facebook page posted a confession about Muslims that said: “I agree with Donald Trump that Islam is the cause of all the world’s problems.”

That was normal. And I was okay with it, because I am used to hearing things like that. But then, my safety and well-being on this campus was threatened with the second part of the post, which said: “I wouldn’t mind if someone started an anti-Muslim militia to ensure Islam is banned from campus.”

This is where the line was crossed. I feel threatened and unsafe because of a comment like this. But apparently, I have to suck it up and deal with threats like this, because the First Amendment gives citizens the right to say whatever they want.

I understand that Islam is largely made out to be an evil religion by the media, like the boy Ahmed who was racially profiled and accused of bringing a bomb to school when he was only trying to show off a clock he made. The only time you hear about Muslims in the news is when they have done something horrible. But are we not old enough and mature enough to know that the actions of a few (and when I say a few, I am talking relative to the human population) do not represent the whole?

The terrorists who bombed Paris are not my friends, and I am not associated with them — or any other terrorist for that matter. So, what I don’t understand is when people ask me to do something about it just because I, like those terrorists, identify as Muslim.

“Israa,” they say, “what have you been doing to stop ISIS and Muslim terrorists?”

Who do you think I am? Don’t you think if I had the power to stop all the problems in the world, I would? Why do people expect me to apologize for the actions of those I have no relation to, other than a common religion?

I do condemn all acts of terrorism, and I do it publicly. There is only so much I can do. So I’m sorry when I tell you that I can’t stop ISIS and that I can’t stop all the extremists who call themselves Muslims.

And, I say ‘those who call themselves Muslims’ because these terrorists cannot be Muslims. It says very clear in the Quran, “Whoever kills a person, it is as though he has killed all mankind” (Quran 5:32).

I am no terrorist. I don’t know any terrorists personally. I have nothing to do with all the terrorism around the world. I condemn these actions, but I don’t have to apologize for something that wasn’t my fault.

So, I request of you kindly to please stop telling me and others who identify as Muslim that these terrorists represent me and my beliefs. Stop telling us that it is our fault. Stop taking things out of context and acting like you have studied our religion. Stop treating us like we are not human. Stop threatening us. Stop demeaning and degrading us. And, before you go off saying things about us, get to know us — get to know your Muslim neighbor, get to know your Muslim classmate. You will see we are very nice people who have many great things to offer.

Now, this is not to deny or devalue the overwhelming abundance of support we have seen from members in the community. It’s not as easy being a Muslim in America today as it was five years ago, and to those who have been standing by our side, thank you. I can’t say enough how much you have made this struggle more bearable. And, a special thank you to the community members that have reached out to hold a candlelight vigil in solidarity with the Muslim community at our local Islamic Center on Sunday, Dec. 13 at 5:00 p.m.

I hope that one day, everyone can learn to see beyond the artificial images we are fed by the media, gain tolerance and knowledge and judge individuals based on personal interactions, not by the actions of others.Collegian Columnist Israa Eldeiry can be reached at letters@collegian.com, or on Twitter @israaeldeiry.