As told by Tam: move bikers get out the way 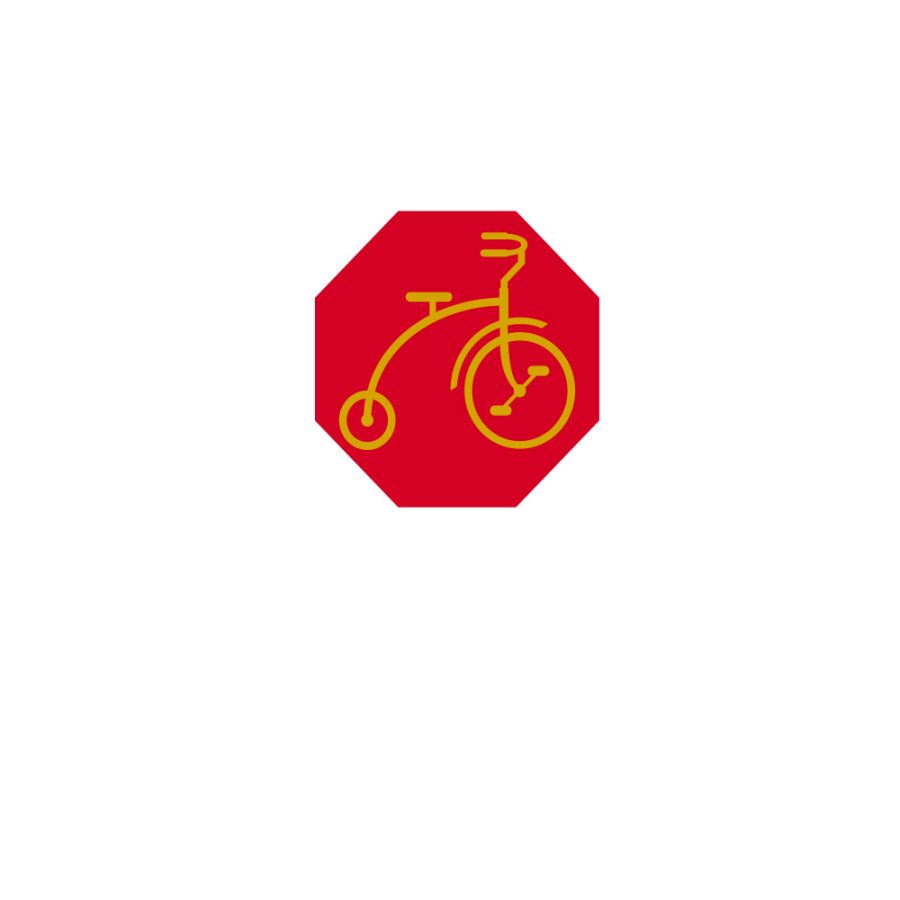 When I came to Colorado State University from California, I had been told this over and over again: “Colorado, the state where you pay more for your bike then a car.” Upon hearing this, I laughed and thought, “Yeah right, I doubt that.” Let me tell you all, though, this is very true. I have never been in a state where more people care more about their bikes than cars. According to the Coloradoan, Fort Collins has a reputation for being one of the most bike-friendly communities in the country, awarded a Platinum designation by the League of American Bicyclists. One of the main goals of the organization is to recognize communities who are invested in “efforts to encourage bicycling and create a safe environment for cyclists.”Unfortunately, not all bikers are willing to cater to pedestrians and their safety. CSU is filled with many different kinds of individuals, my least favorite are the bikers.Bikes are a great means of transportation, until they are used to cut off the pedestrians. Granted, not every CSU student biker is rude and inconsiderate, but many of them do.

In my opinion, bikers should not be allowed to bike on the sidewalk, because sidewalks are meant for pedestrians to walk or run on. Bikers should stay in the bike lanes at all times — it’s where they belong. There is a reason it is called a bike lane.

Many times while walking from the dorms, apartments or houses, I get cut off by a biker who gives me a dirty look because I was apparently in their way. Guess what? You were in my way and you should have been in the bike lane. The bike lanes were created for you to bike safely in, while the sidewalks, on the other hand, were made for the other students who like to walk to class. The amount of times I have almost been taken out by a biker who is on the sidewalk instead of in the bike lane is ridiculous. The fact that they bike 50 mph (slight exaggeration) makes it difficult for them to stop quickly and for pedestrians to get out of harm’s way.

If it isn’t hard enough to walk with the bikers, try driving a car. I have gotten so many dirty looks because bikers think they own the road. They cut cars off and decide it is okay to ride in the middle of the road even though there is a perfectly good bike line off to the right or left of them.

The City of Fort Collins  has decided to put in a place a plan to keep pedestrians safer on the streets. It states, “The Pedestrian Plan outlines issues and proposes solutions to problems for pedestrians; the ultimate goal being adequate and safe pedestrian travel for our community.”

Bikers please for everyone’s sake, and safety, literally stay in your lane. Bike safety was not just built for you, but everyone around you. Follow the bike rules, and if you don’t know what they are, you can give a read to the official bike laws of Colorado. Please follow these guidelines and you will make all of our lives safer.