There is too much negativity surrounding Victoria’s Secret Fashion 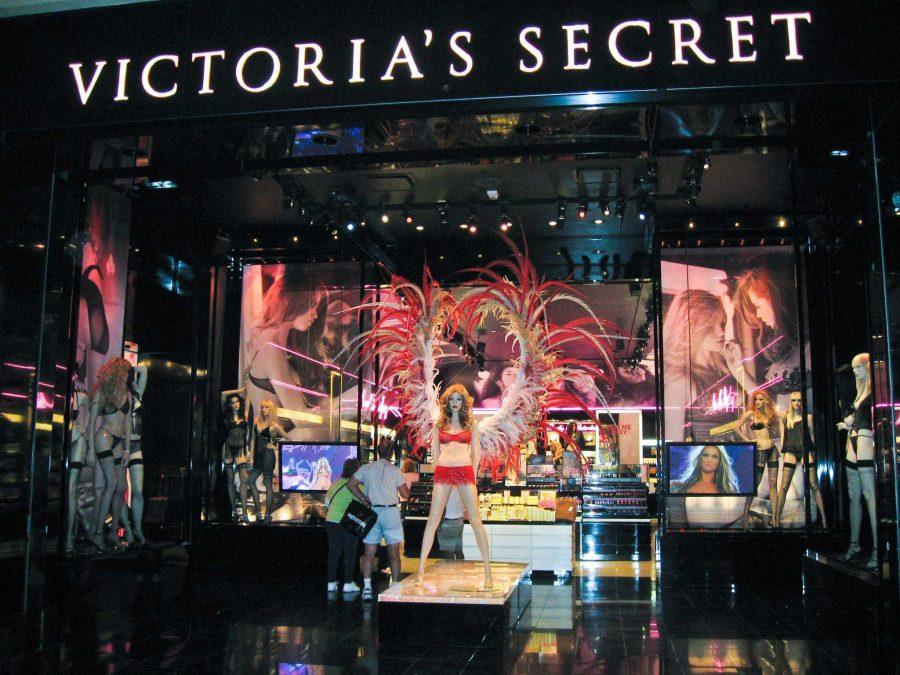 Women are notorious for putting other women down. This is a perpetual, yet very disappointing phenomenon among the recent movements regarding feminism and women’s empowerment.

The Victoria’s Secret Fashion Show happened last week, and for the first time ever, I heard more negative comments circulating around it than positive — most of these coming from the mouth’s of women. And this is incredibly unfortunate.

Held each November and airing on national television in December, the Victoria’s Secret Fashion Show is a time to feature the company’s latest lingerie designs. Over the years, the event has attracted celebrities, musicians and Hollywood’s A-listers. In fact, many of the models themselves have become celebrities in the process. It has created almost a cult-following, with many of the nation looking forward to the ultra-feminine show.

I’ll be the first to admit that I enjoy this annual event. My friends and I gather in someone’s living room and watch in awe as these tall, svelte women strut down the catwalk in lingerie worth more than our college education.

However, we’re able to watch in a lighthearted fashion because we are aware enough to realize that these models are not an accurate representation of every woman’s body, and that most of our bodies do not resemble theirs. And so we watch the show with a pint of Ben & Jerry’s, without any regrets or feeling the need to throw out the ice cream and hit the gym.

This is where I see a problem.

I think that it is fairly normal, in this day and age, to question what “perfection” is. When seeing these models, it’s pretty certain we’re going to be comparing ourselves just a little bit. But at the same time, we seem to be at a point in our culture where we can point out societal flaws — for example, a misrepresentation of women.

However, to clarify, women who choose to model are not doing anything bad. They simply all share a similar body type — one that represents a very small percentage of women in America.

I completely understand and can clearly see why many think that this fashion show and these models perpetuate an unrealistic standard for femininity and conventional beauty. And I would also agree that, in a sense, that is exactly what the show is doing. But at the same time, the Victoria’s Secret runway models flaunting their bodies that they have worked hard for — with exercise and healthy eating — are not in the wrong.

One of the criticisms surrounding the show is that it is disempowering to these models, having them wear their underwear in front of a large crowd and a herd of cameras. I would agree that this could be seen as an oppressive and disempowering act, but only if these women were forced to strip down to their underwear and walk in front of a crowd of onlookers and cameras, without having any say themselves.

An article published on Elite Daily in discussed how the Victoria’s Secret fashion show damages girls’ psyches. While reading, this section jumped out at me:

“The models in the VS Fashion Show are virtually viewed as ‘sex objects,’ which is often alluring for women because they want other people to view them as that, as well.”

This statement demonstrates the disturbing idea that women are solely after sexual attention. When it comes to women’s empowerment, this type of thinking is dangerous, especially when it is stated in a derogatory way.

If the roles were reversed and men were modeling underwear in a broadcasted event, there would not be as much of an uproar about it.

To say that these Victoria’s Secret runway models are being objectified and are also objectifying themselves is a disempowering statement in and of itself, by assuming that women lack the conscious choice to model lingerie and whether to reveal their bodies or not.

If you truly have an issue with the Victoria’s Secret Fashion Show, I challenge you to voice your concerns. Speak out, share your opinions or write a letter, asking to see a more diverse range of female body types.

I speak to my fellow women when I say that whether we disagree with the messages that Victoria’s Secret sends out, we need to understand that simply saying these models are “doing something bad” is ignorant, disrespectful and counterintuitive to women’s empowerment. Part of empowering women is fighting with and for all women — not just the ones we agree with.

If you see the need for change, be part of the difference. But remember that you cannot bring positivity into a situation with negativity. Bashing on women — no matter who they are — will get you nowhere.

Collegian columnist Zara DeGroot can be reached at letters@collegian.com, or on Twitter @zar_degroot.