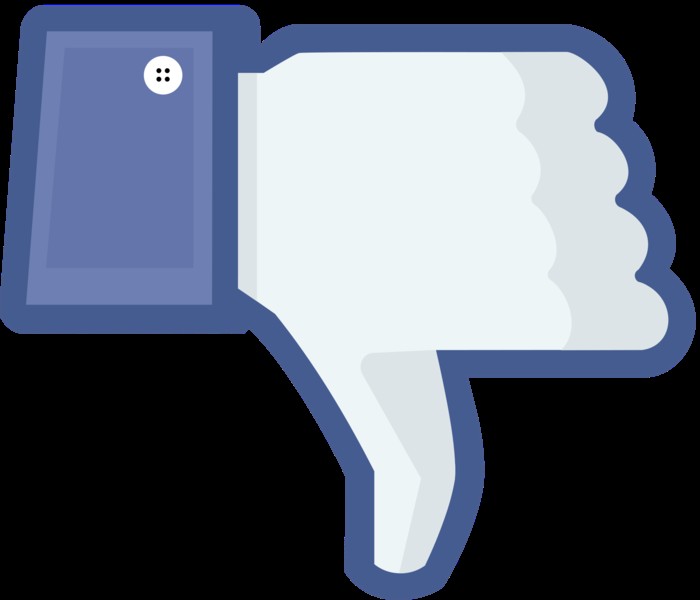 Recently, Facebook CEO Mark Zuckerberg changed his stance on the creation of a Facebook “dislike” button and has confirmed that it will be available soon. Last December, however, when the issue was brought to light during a Q & A session, a “dislike” button didn’t seem to be part of Facebook’s future.”Some people have asked for a dislike button because they want to say, ‘That thing isn’t good.’ And that’s not something that we think is good for the world. So we’re not going to build that,” Zuckerberg said. I agree with this stance, and I wish that it had continued to prevail. Cyberbullying statistics from 2014 revealed that “54 percent of young people using Facebook reported that they have experienced cyberbullying on the social network.” I doubt that adding a “dislike” button is going to help to keep this number at bay, and it definitely won’t decrease it. Cyberbullying technically only applies to children, preteens and teens, however, there are people outside of those age ranges that experience online harassment but are not included in those statistics. I can only imagine that with the option to dislike someone’s post, the rate of harassment via the internet for those included and excluded from the definition of cyberbullying will go up. With the furthering integration of the internet and technology in general into our every day lives, the world of social media is essentially unavoidable, and people are growing increasingly vicious online. It is easy to feel safe behind a screen, and this in addition to other factors makes cyberbullying easy for those who cower behind their keyboards and make a hobby out of tearing others down online.Adding a “dislike” option makes it easier for people to be straight up mean, and it can make users somewhat of a target for negative attention.  I’m aware that a lot of people would say, “Well just don’t post stupid stuff, problem solved.” But “stupid” is incredibly subjective and one person’s stupid may be another’s genius, and I think people take it upon themselves far too often to let someone else know when their content on Facebook and other online platforms isn’t popular or well-liked. It is so incredibly hard for people to just let others be without sharing usually unwanted and unsolicited commentary, but that’s another topic for another time. Zuckerberg now believes that “It’s important to give people more options than just ‘like’ … Not every moment is a good moment.” He announced in September that the feature is in progress but did not give a specific date for when it will be available to use. This reasoning is somewhat valid, but he is only catering to one scenario and is strengthening our society’s reliance and addiction to instantaneous electronic communication. It’s great that Zuckerberg wants users to have an option to express sympathy, but if I found out that someone I know experienced something tragic via Facebook, and I really, truly cared, I would call them. Email them or send an actual message on Facebook. Send them a letter. Or even — wait for it — go see them in person if location allows for it. Clicking a button as you scroll through your newsfeed from one thing to the next is hardly an expression of sympathy. It’s convenient and requires minimal effort — two qualities that our society has grown all too fond of.Also, considering his prior reasoning for why Facebook should not have a “dislike” button, does Zuckerberg really believe that the benefits of expressing “sympathy” (I don’t consider clicking a button on social media actual sympathy) will outweigh the consequences centered around online harassment and degradation? Not every target audience that uses Facebook is generally mature, and maybe the users who are beyond high school and even college will use the “dislike” button as intended, but as for the younger audiences, I doubt it. I applaud Zuckerberg for his idealistic dream of everyone using the Facebook “dislike” button for admirable and good-natured purposes, but that’s unfortunately just not how the world works — especially online. I truly believe that adding this option will do more harm than good, and I can only hope that if that proves to be the case, Facebook designers will adjust accordingly.Collegian Opinion Editor Haleigh McGill can be reached at letters@collegian.com, or on Twitter @HaleighMcGill.