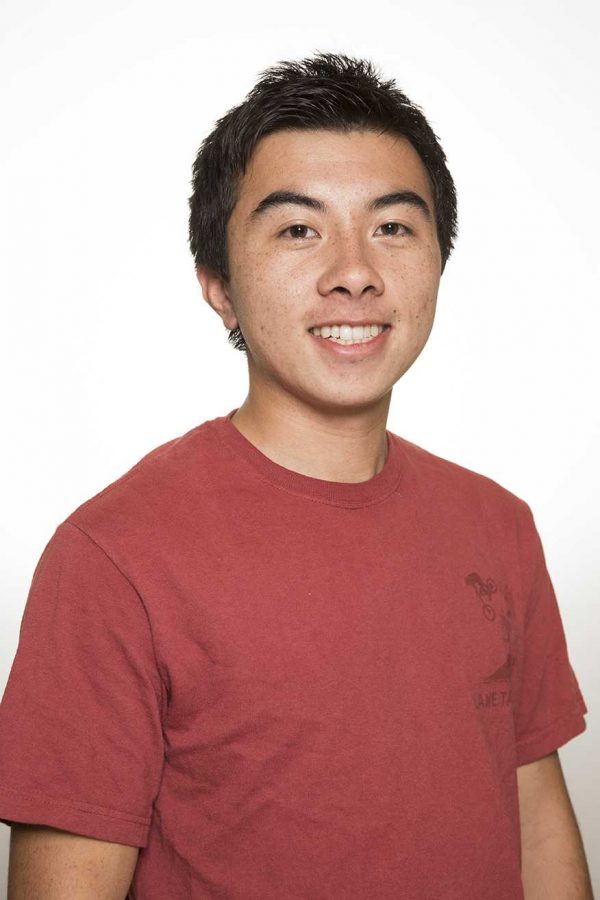 This political system is becoming increasingly nonsensical. Donald Trump, Ben Carson, that kid who went by Deez Nutz and Kanye West are all prime examples of how ridiculous politics have become. In the American political system, validating presidential candidates that have zero business being anywhere near the position of America’s president is now acceptable and normalized. Kanye West running in 2020 probably won’t actually happen — although it seems like Kanye is facepalmingly serious about it and the campaign where a kid ran for president under the name “Deez Nuts” was a joke too, but why do these individuals even get attention, and believe it or not even some support, when they have absolutely no relevance to one of the most important elections in the world?

Candidates weren’t happy with the debate in Boulder this week and rightly so — the questions being asked during the debate were trying to spur conflict instead of creating a quality debate, but there’s a reason for that. CNBC’s debate was so “gotcha!” question heavy was due to how GOP candidates have appeared in earlier months.

Politicians can’t attack one another and then not expect debates to be about attacking one another. If politicians act a certain way, the media will expect that and shape their coverage to get the most views.

Political figures need to show that they want to take politics seriously, which the GOP candidates voiced throughout the last debate, but voicing their seriousness one time on television isn’t enough. Those GOP candidates need to be consistent on and off of the stage, and be open to getting into intellectual discussions and talk about actual policies and progress.

This argument isn’t limited to just the GOP, but applies all throughout politics too. Both Sanders and Clinton want to appeal to the masses and get in the spotlight of the American media, and currently the way to get attention in the media is by quick, ear-catching soundbites, conflict or a candidate’s private life instead of what it should be: policy plans and political leadership experience.

The root of the problem lies within the us, the American people, because sadly these “shouting contests” and irrelevant or illogical attention-getting sound bites (that Trump is ever so skilled at creating) actually work.

We’ve been a part of supporting these nonsensical ways of politics, because even when we don’t agree with what is being said, we still click the link or watch the video of it. We talk about it with friends and share it on social media and make no effort to find candidates who are taking the political system seriously and want to represent the american people. A good amount of the American people don’t even do the most basic (and powerful) political action available to us: vote.

If we give into political nonsense even just a little, without any actual push back, then we’re giving into and keeping these non-ideal political circumstances afloat. We can’t accept this political gamesmanship of ridiculous quotes and interviews, not talking about actual problems and gaining political traction through attacking others or by flip-flopping on a stance just to appeal to the masses.

Let’s hold our politicians accountable. If Trump, Carson, Sanders, Clinton or any other politicians flip-flop, attack one another, lie, or whatever it may be that results in a lack of actual politics being discussed, we, the American people, need to stand up and put politicians in their place.  We need to remind them of their job: to serve the people and talk policy.Collegian Columnist Troy Wilkinson is trying to figure out the meaning of life and can be reached at letters@collegian.com or on Twitter @BluMitts.