Climate change must be discussed during political debates 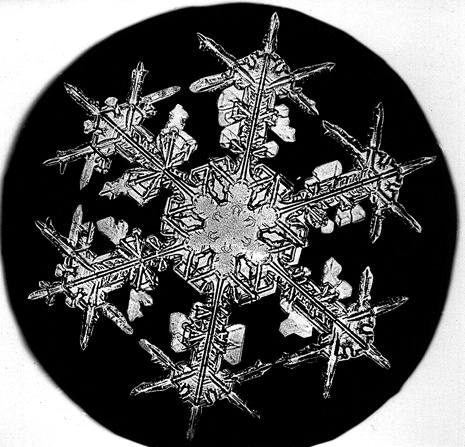 A few weeks ago, we got to watch yet another Republican and Democratic debate, with candidates vying for the presidential candidate nomination. These debates have proved interesting, with moderators pitting the frontrunners – like Clinton and Trump – against the pack.

Something that has been shockingly lacking from the conversation, though, is climate change.

I’ve said it before and I’ll say it again, climate change is one of the most pressing issues currently. We have Democratic candidate Bernie Sanders claiming climate change is our single highest national threat, but other than plans that have been mentioned by various candidates in passing, climate change has been brought up sparingly during the debates by moderators.

Debates reach a large audience — 8.6 million viewers were watching the Democratic debate Saturday, and the Republican debate had 13.5 million viewers. These numbers don’t include those viewers who streamed the debate online, followed through live tweets or watched clips of the debate after the fact. This makes it extremely important that the content during these debates is comprehensive of topics that the public is concerned about, and does not simply reiterate candidate views that have been made public and are well-known, such as Trump’s immigration policy.

Yes, it is important that topics are discussed at full length, and candidate views are well understood by the general public, but there is a line between thorough questioning of a candidate’s stance and vying for media attention for starting a fight between candidates.

The importance of climate change in the political arena goes beyond it being an extremely important issue that needs to be addressed, but it shows the political character of a candidate. Climate change, in domestic policy, demands the ability to mediate the desires of the executive branch and bureaucracy, as well as the desires of an increasingly dysfunctional legislative branch whose members currently have very different opinions about what to do on the issue. Additionally, climate change also requires the collective effort of the entire world. To accomplish this, the ability to negotiate with other countries abroad to create effective policy is important for a leader.

These skills would come in handy for any other situation a president would have to handle. Currently, we can only speculate what each candidate would do in reality. This early in the race, candidates are merely suggesting vague, exaggerated plans designed to get votes, that each has suggested quickly during a debate.

Important questions to be asking candidates include what they might bring to the climate change talks next month if they were president, or what the details of their climate change plans are or what level of importance they would place on climate change in their leadership.

These questions are not just in the hands of news commentators and reporters. More and more debates are encouraging social media conversation during the debate, and even including questions the public has asked over Facebook or Twitter. If anything, if climate change is an important topic to you, make it clear that this is the issue you want to hear about.