Chipotle’s E. coli contamination reveals a change we can all make 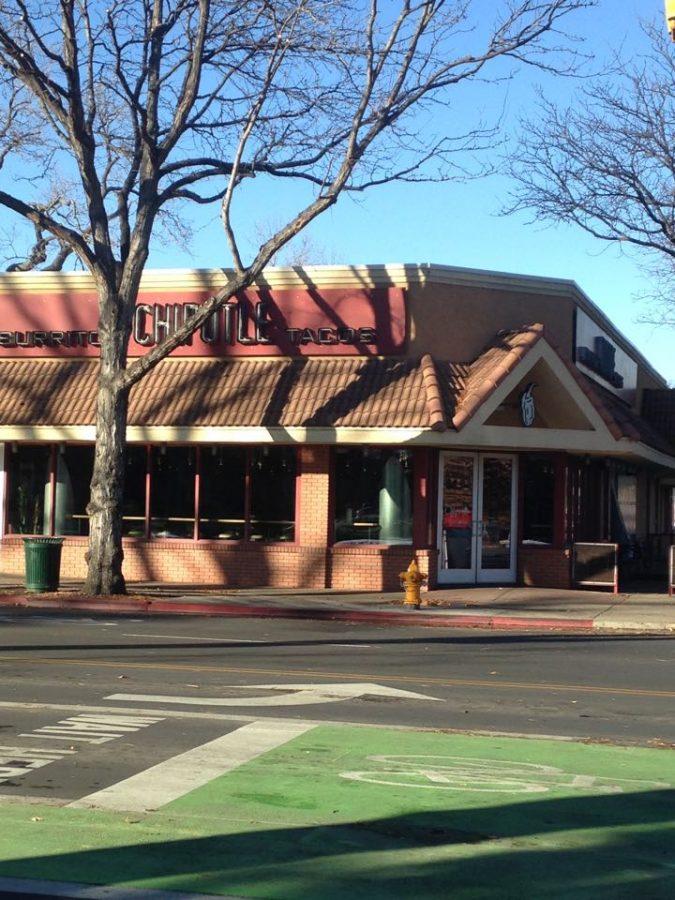 Earlier this month, news broke about an E. coli outbreak linked to Chipotle stores in the Pacific Northwest. This outbreak winded up leading to the closure for 43 stores in two states.

The Center for Disease Control (CDC) estimates that every year, one in six Americans contracts a food-borne illness, not including unreported cases. In between 2009 and 2010, there were just over 1,500 reported food-borne illness outbreaks — defined as mishandling during the food production process that leads to several items contaminated — which caused just under 30,000 cases of illness and 1,200 hospitalizations. In those two years there were 23 deaths related to those outbreaks.

Part of the problem is the amount of places our food must go, and the environment it is in before it comes to the grocery store. For example: beef. According to Slate, and their investigation on meat production, just six months after birth the stock is moved to their feedlot, where the cows live for the next eight months. Here, they stand crammed together, in mud and their manure. Cows are often fed hormones (and used to be fed chicken feces) and drugs to prevent diseases from festering in such a tight environment. But obviously, it does not prevent everything.

After being sent to slaughter, the beef is sent to processing then distribution, where the food could stop at any number of places before it reaches its final destination. At any number of these stops, the beef could be further mishandled.

The CDC reported that these multistate outbreaks, like the one Chipotle is handling right now, are actually on the rise. This is surprising, since normally these kinds of outbreaks only occur two percent of the time. While better technology to detect food borne illnesses is partly to thank for the increase in outbreaks, the CDC also cites the consolidation of the food industry as something to blame.

Less and less companies are handling our meat, and they are getting bigger and bigger. This not only means more severe contamination to big name restaurants like Chipotle, but ultimately more drugs and more hormones being used on the stock to ensure that they get out of there quicker and sickness-free.

Those kinds of adjustments to our food industry have some adverse effects. Antibiotics are noticeably less effective than they used to be, and while that is partially caused by our own overuse of them, adding them into our food supply does not help. We often hear these concerns arise when there are outbreaks of diseases that were previously simple to treat, but now require longer doses of antibiotics to cure. Another issue with the overuse of this medication, is the creation of super bugs, which is just as scary as it sounds. These are bacteria that

As for hormones, the jury is still out on the kinds of effects it has on humans. There are regulations in place already, showing there is some concern in regards to overuse of the hormones. Some activists say it can cause cancer and premature puberty, but the Food and Drug Administration seems to side with the food industry so far that the effects are not dangerous. The only issue is that there has been so little research done on the health effects on humans, simply because it is hard to separate the differences between natural hormones and the added ones. Meat eaters can take comfort in the fact that FDA is on their side, for now.

In the meantime, meat can still be produced the way it is being produced, and the public will still be subject to E. coli, salmonella and other bacterial outbreaks. If you want to avoid these diseases, make sure you cook your food properly. Additionally, check the labels on the meat you’re purchasing, and support companies who are taking the extra step to ensure safer, healthier meat. “Grass-fed,” “organic” or “never confined to a feedlot” are good labels to look for.

Or, you could just not eat meat. I think renouncing meat allows one to avoid the majority of the problem.

Collegian Columnist Alexandra Stettner can be reached at letters@collegian.com or on Twitter at @alexstetts.