What does your selfie say? 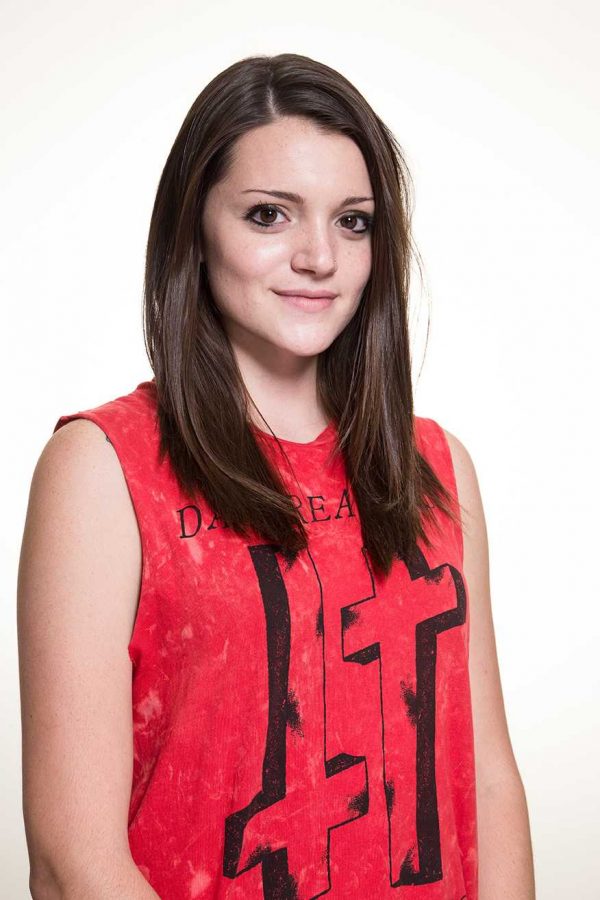 Selfies say a lot about a person and what various parts of their life is like. For some, selfies can let those you care about know you are alive.

In this month’s issue of Time Magazine, Karl Vick’s “The Great Migration” explains how Syrian War refugees post selfies of “relief and joy” to let other refugees know they have arrived safely to a Greek island, using SIM cards and solar generators issued to refugee camps by the United Nations. The refugees also use social media to make the journey to new and safer lives by essentially following a digital map made of posts left by those who have already made the trip.

“‘My whole life’s on my phone’ is no exaggeration here,” Vick wrote. “Glowing posts on social networks — which border crossing is open, what smugglers can’t be trusted — are the constellations that guided the travelers to Europe this summer, first in a trickle and soon a torrent.”

After reading that story and mulling over the possibilities of a selfie that never occurred to me before, I started thinking about all the things a collection of selfies could say about someone’s life and who they are.Although we are fortunate to live in a country unaffected by postwar destruction and continuous political turmoil that has currently displaced more than 6.5 million people, and our selfies aren’t a signal of life, what they say about an individual is still incredibly significant.

We’ve become so intensely occupied with mobile technology in recent years, and at this point, the pictures on your phone are part of a lifelong portfolio that will be a major part of the legacy you leave to people. I think that my smartphone — with all of the notes, photos and playlists that give it a part of my personality — is one of the most personal and valuable items I could leave to someone who means a lot to me when my time here is up. It contains a story of my life.

There are humorous and psychological approaches when it comes to correlating selfies with specific personality traits, but those aside, what does your story look like? When you look back on your selfies, those posted to social media and those just in your camera roll, what do you see?

Are they all the same? Same angle, same faces, same expressions? Are there interesting and different things in a lot of your backgrounds? How many selfies are of only you, and how many are with other people? Are you always with the same people? How different do you look in your photos compared to real life? How often do you post them to social media networks?

People give others grief and make fun of them for taking mass amounts of selfies within the same five minutes and nothing about the picture really changes from frame to frame, which I agree is a little ridiculous.

Maybe instead of taking so many selfies — half of which end up being blurry, poorly framed or taken of your “bad side” — we just take them when it really counts, when you’re with the people you really care about, occasionally when you’re just having a good day of selfie confidence, when something really cool is happening wherever you are, when it captures something important.

Collegian Opinion Editor Haleigh McGill can be reached at letters@collegian.com or on Twitter @HaleighMcGill.