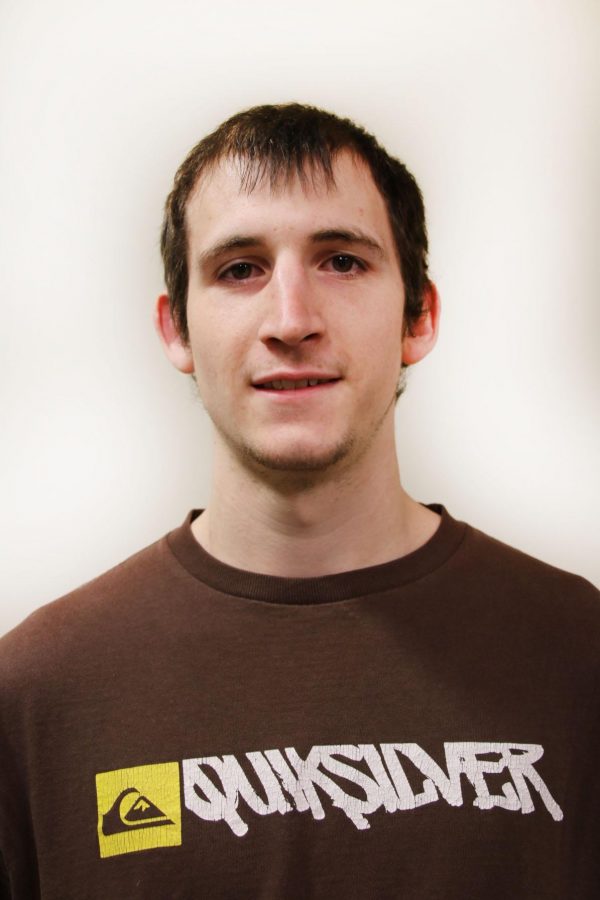 During the Cold War the U.S. and Russia were locked in an arms race that progressed science further in a few years than it had been in the past century. A driving force behind this massive jump in technology was the space race, one of the main objectives of which was to land on a small, desolate piece of rock known as the moon.

I’d like you to ask yourself, how much more intense would that competition have been if we were attempting to be the first country to land, or even claim a piece of a planet? We might be on the verge of answering that question.

NASA hopes to have manned missions to Mars by 2030. Even if this deadline isn’t met, it’s likely that some other country, corporation, or a combination of the two will land on the Red Planet in the near future. This, I believe, will send interested parties clamoring to chalk out a mass of Martian soil.

However, some may disagree, arguing that Mars is a desolate world and there’s truth to that. The average temperature is -81 degrees, deadly radiation blasts its surface, massive dust storms periodically blackout the sun, nothing grows and no life to speak of exists. “How could this global desert be appealing to anyone?” the opponents of this idea might ask.

First, we need to understand that at one point Mars looked quite earthly. It had running water, an atmosphere and probably some form of life. If life did exist, remnants of those organisms should be trapped in Mars’ ice caps or under its surface. Finding anything along these lines would further our knowledge of how life might sustain itself on other planets as well as bolster support and funding for the space program. Researching the planet’s day to day processes like where the surface water flow, which NASA recently discovered, come from could also allow us to gleam some insight on the inner workings of other heavenly bodies. Additionally, understanding how Mars lost its atmosphere could help us preserve our own planet.

Another thing people don’t often recognize when talking about the interest in Martian exploration is that the planet is made of many of the same materials as Earth. Valuable ore resources that we’ve slowly been using up lay under its crust waiting to be unearthed. Whatever country or corporation ends up capitalizing on this fact will be the first to tap the stellar lottery, potentially raking in millions, if not trillions of dollars.

On the same note, space tourism could soon become big business. In fact, companies like ­Elon Musk’s ­­­Space-X are already toying with the idea.

But the real draw Mars offers is that with enough technological know-how, it can be colonized and some scientists say it can even be terraformed.

Ironically, the same process that is threatening to doom Earth, global warming, is the same thing that could revitalize Mars. Though the technical details of this process are daunting, if enough greenhouse gases are released into the Martian atmosphere the ice caps on the planet’s poles, and the permafrost trapped under its surface will thaw. After that, introducing a biosphere or a lot of vegetation to the planet will cause CO2 to slowly be devoured, giving way to oxygen which will, in turn, lead to a thicker and more habitable atmosphere. Though this process would take years, potentially millennia, humanity could have a second home capable of producing food, sustaining life, and of course, drawing up international borders on the planet. With this in mind, it’s highly unlikely that any country would allow another to monopolize an entire planet without competing. Therefore, a second space race is essentially assured.

At least we better hope so, because the technological breakthroughs needed to execute this plan are breathtaking. For example, we would need to build a material capable of reflecting the massive amounts of radiation that pumble the planet, otherwise our stay would be very brief and anyone we sent there would die of radiation poisoning. The shelters we construct during the beginning of our habitation would have to be air-tight and strong enough to fend off asteroid attacks, chocking sand storms and bone-chilling temperatures. We would need reliable power sources, water and air purification systems and responsible waste disposal procedures. Someone would also have to engineer a way to efficiently shuttle materials along with people to and from the Martian surface. And finally, scientists would have to find a way to produce the greenhouse gases that are needed to terraform, and large enough biospheres to change CO2 into oxygen on a planetary scale. While this list could go on for pages, these are some of the major obstacles facing NASA and the rest of the scientific community.

Lucky, if there’s one thing the Cold War taught us it’s that competition breeds ingenuity and innovation. If any country or corporation succeeds it will mark the dawn of a new technological and scientific renaissance.

Hopefully, in the not so distant future the movie “The Martian” will become a reality, minus the disaster aspect. And who knows, in a couple thousand years our ancestors might look up into the night sky and squint to make out the pale blue dot that once was our only home, gawking in awe of how fragile and rudimentary our species once was. Paul Hazelton can be reached at letters@collegian.com or @HazeltonPaul