Halloween may be fun, but it’s not for everyone 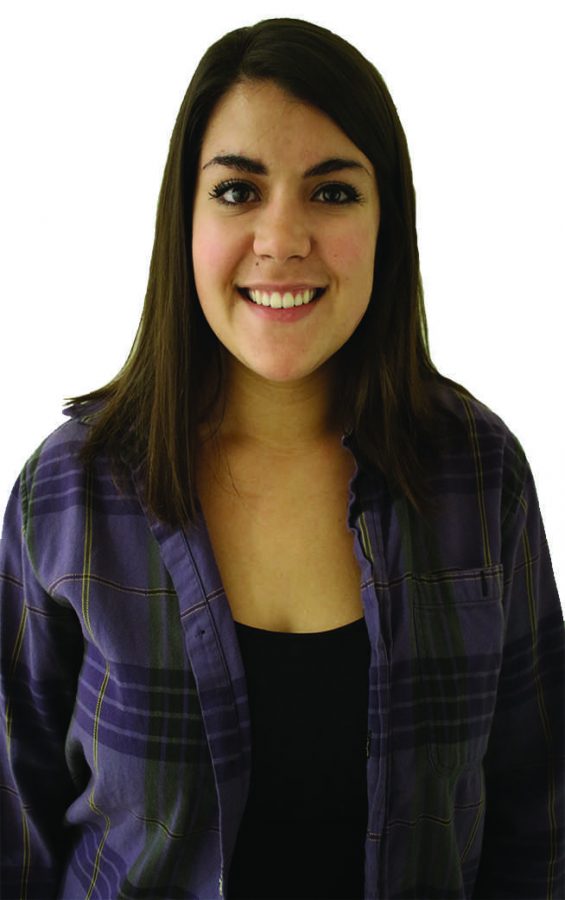 We may not agree on current politics, religion or the Kardashians, but I think we can all come to a unanimous conclusion that fall is the best season. Filling my heart with a romanticized joy and my mug with a pumpkin spice dirty chai, autumn is by far the highlight of my calendar year.

During the few months that follow an often sweaty and strenuous summer, we’re all about those neutral sweaters, extra cinnamon and nutmeg baked goods, and the two for $22 candle deal at Bath and Body Works. For a chunk of the year, we live under a blissful rose-gold blanket of pumpkin spice and all that’s nice.

If you couldn’t tell by the previous graph, I’m not a huge fan of Halloween. It’s my least favorite holiday. In fact, I don’t see why it’s considered a holiday at all.

Halloween seems to disrupt the blissful, intimate season that we’ve all made fall out to be in our heads. Sure, the spookiness of it can be entertaining. Getting chased by a man with a chainsaw in a corn maze is always exhilarating. But dressing like a sexy kitten year after year gets old. At least that’s how I see it. Do like a sexy sloth or something less domestic, for goodness sakes.

Ways of celebrating this holiday differ depending on the age group. Halloween was exciting when we were younger — we could dress up as whatever Disney character we desired without worrying if we were going to get ranted at about the gender stereotypes they perpetuate. We’d wear these costumes proudly over our bulky parkas and extra thick socks (Colorado Octobers can be brutal), and traversed around the block with the neighborhood dads in tow, in hot pursuit of the best candy bars with the utmost gluttony glistening in our eyes.

What was once a beautiful and innocent tradition between parent, child and corporate candy companies has since turned into an unruly excuse to exercise poor decision-making in the college environment.

Though I tend to lean more left than I do right, and not just because of my bad hip, I will say that when it comes to stereotypical college partying, I remain a bit conservative. I prefer to stay indoors with a loaf of pumpkin bread and a half gallon of sweet tea at my disposal. And that’s probably why Halloween activities seem excessive to me.

I know what you’re thinking. “You’re either a nun or you’re Jim Bob Duggar, and you’re judgmental.” Though I will probably take a vow of celibacy here shortly if things remain the same, my intent is not to shame nor condemn you for choosing to celebrate and have fun on Halloween. I’m simply attempting to rehash my unpopular opinion, one that I told my editor I would attempt to do. Is it working? Didn’t think so.

Although I oftentimes do nothing for Halloween except pass out candy to cutie angel babies dressed as bumblebees or Elsa, my hope is that you decide to celebrate the holiday in whatever way you please. If that’s braving the chilly night air in a sexy ebola nurse costume, dressing your dog up as a ghoul or handing out Smarties to the neighborhood kids with your parents, have fun with it.

And of course, whatever you do, be safe out there, kids.

Collegian columnist Zara DeGroot once acted weird in front of Justin Bieber. She can be reached at letters@collegian.com, or on Twitter @zar_degroot.