As told by Tam: The only thing harder than getting in is staying in 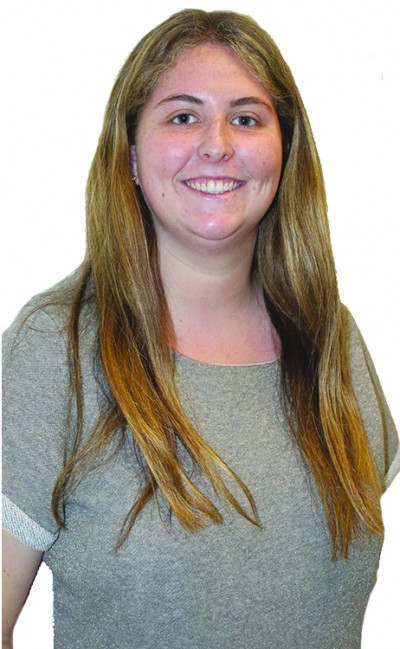 As a kid, my favorite author was Lisi Harrison, and she always had this quote written in her book “The Clique” that said, “The only thing harder than getting in is staying in.” This quote always stuck with me because it is a very true statement.

Starting from elementary school until the day you die, cliques will always be around. Whether you are in one or want to be in one is not the most important thing in life. I personally am not a fan of cliques, and yes, sometimes I just end up hanging out with the same group of friends, but in general, I like to talk and hang out with everyone.

Coming into college is hard when you are an out-of-state student, already “guilty as charged” being the outlier with no friends. I am from California and I did not know anyone coming to college, which was why I ended up going through sorority recruitment. Before going through recruitment, I noticed that many of the students at Colorado State University had already been in groups of friends and knew people they had classes with. I felt like I was on the outside, and I thought coming into college everybody would be like me, not knowing anyone. I was wrong. I am so glad I chose to go through recruitment because that is where I met some of my best friends aside from my freshman roommate and friends from my floor. After joining a sorority, I noticed that friend groups were formed, just like how high school girls formed cliques. It is hard being on the outside of one and it is hard being on the inside of one.

Let me start by saying that being part of the “in crowd” is not always the best thing. Ask yourself, “Are these people really my friends? Do I trust them? Are we interested in the same things?”Don’t hang out with a group of people because they are “cool.” You need to hang out with people who you share interests with and have fun with – not because they have the cutest clothes, they hang out with cute guys or they have a condo in Aspen.

If you feel the need to belong to a group, find a group of individuals you enjoy being around. Be in a group of individuals who you share a common interest of literature, music and adventuring with. I have a close-knit group of friends and we share a lot of the same interests. We love watching the same movies, eating the same food, have similar hobbies – cardio-intensive hiking at Red Rocks is not one of them. There is never a dull moment when I am with them. But just because I have this close-knit group of friends doesn’t mean that I don’t hang out with other individuals I share the same interests with. At one point in time, I had two different group messages, one with my go-to group of friends and the other with a group who I don’t hang out with as much, but who I enjoy spending time with.

I love venturing out and meeting new people. I know that is not easy for everyone – I’m talking to you shy individuals – but if you want to make friends, you have to put yourself out there and give people a chance to get to know you and figure out why others love being around you. Venturing out allows individuals the chance to make new friends and try new experiences they wouldn’t normally try.The grass isn’t always greener on the other side. Whether you find yourself in a clique or are wondering what it’s like to be part of one, embrace where you are right now, but don’t let that stop you from entering new territory. Being inside of a clique is not necessarily fun. You could feel trapped, just like how being on the outside of a clique, you feel content with where you are in life.

Don’t limit yourself. Expand your horizons. Life is too short not to take risks and meet new people, so put yourself out there and introduce yourself to someone new.  You never know what can come from a simple “hello.”