Anti-vaccine movement is detrimental to children 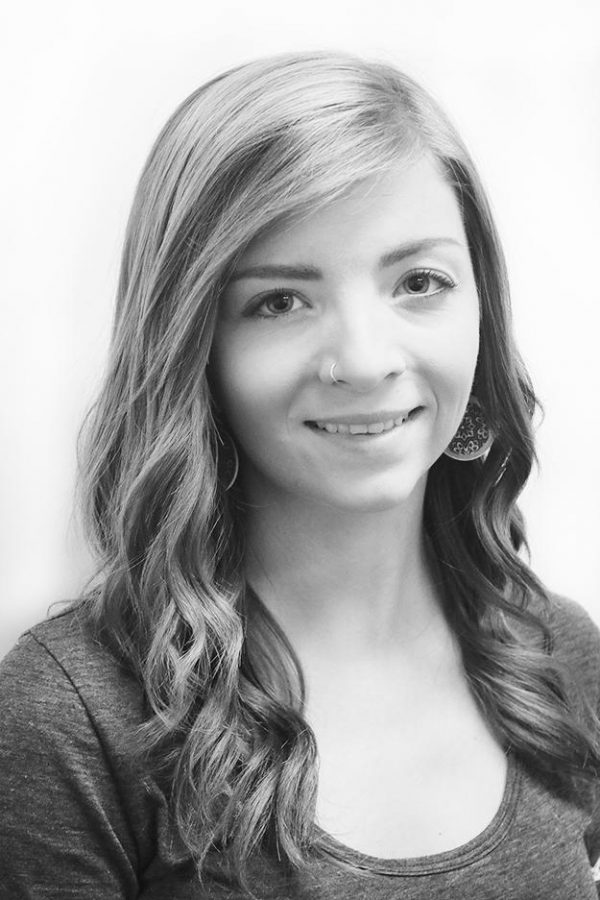 Throughout the course of history, innumerable amounts of people have suffered miserable deaths from the various epidemics of their time and region. From serious outbreaks like smallpox and yellow fever to today’s common influenza cases, the high mortality rates and other complications of these contagions have demanded scientific solutions: vaccines.

Although scientific practices are oftentimes controversial, and modern medicine has its occasional imperfections, vaccinations are necessary for the advancement of human health in an infectious world.

So why are some people — particularly parents — suddenly up in arms about vaccinations? The answer is manifold and the trend remains ambiguous. However, Laura Parker of National Geographic condenses it well. Recently, she claimed humans have developed a particular susceptibility to false information on the Internet and are captivated by celebrity activism while simultaneously becoming less trusting of government, science and the pharmaceutical industry. This distrust, fed and encouraged by the media, has resulted in an unfortunate bandwagon of ignorance in today’s society — now called the Anti-Vaccine Movement.

A common piece of misinformation the Anti-Vaccinators like to fall back on when defending their stance on modern medicine is the now discredited link between the MMR (mumps-measles-rubella) vaccine and autism. The claim was first made in 1998 by gastroenterologist Andrew Wakefield, which for the record, was discredited by the same prestigious journal it was published in, naturally causing Wakefield to lose his medical license. However ridiculous a claim it is — seeing as it has no scientific support — my point in mentioning this is less to prove the Anti-Vaccinators wrong than to highlight human susceptibility to falsehoods and fads at the expense of their wellbeing.

Clueless Anti-Vax actors, like Jenny McCarthy and Jim Carrey, for instance, spew extremely fallacious arguments regarding the vaccine debate. Given their fame, they draw ignorant peoples’ attention and concern. McCarthy is especially well-known for using her autistic son as “evidence” of MMR vaccines being linked with the disorder, although her explanations are irrelevant and often refute themselves. Sorry, McCarthy, but autism cannot be cured with a gluten-free diet — which has just as much to do with autism as vaccines.

Apparently, the amount of false information distributed in the media and endorsed by the famous is a force powerful enough to create a movement that values risky behavior and opposes precautions for maintaining human health. The fact that these people would rather be defenseless against the countless deadly diseases present in the world than take the scientifically-tested and approved vaccines that were developed for their safety, is a lifestyle I simply cannot respect. That is, if these people have access to and can afford vaccinations, but choose not to on the basis of scientific doubt by self-righteous thinking.

What strikes me as particularly infuriating about the Anti-Vaccine Movement is the advocates’ “freedom of choice” approach, while simultaneously depriving their children of the ability to make the choice for themselves. To have the funds and access to vaccinations, and instead deny a voiceless child’s right to these fundamental health care services is to send him out to war unarmed. A six-year-old beginning elementary school unvaccinated will not only suffer extreme vulnerability to the germ-covered environment and consequentially fall ill time and time again, but he also has no choice but to rely on the responsibility of the other children’s’ parents for the sake of his own health. Responsibility is the bottom line.

So parents, if you choose the Anti-Vaccine lifestyle, don’t be surprised when deadly, ancient, vaccine-preventable diseases enter your home. Vaccines have long been tested and approved to provide defense for your immune system against these diseases, which you will learn from and take advantage of if you are wise. And if you are not wise, do not make your children the victims.