Suffering is relative: Shift your perspective on issues of women’s equality 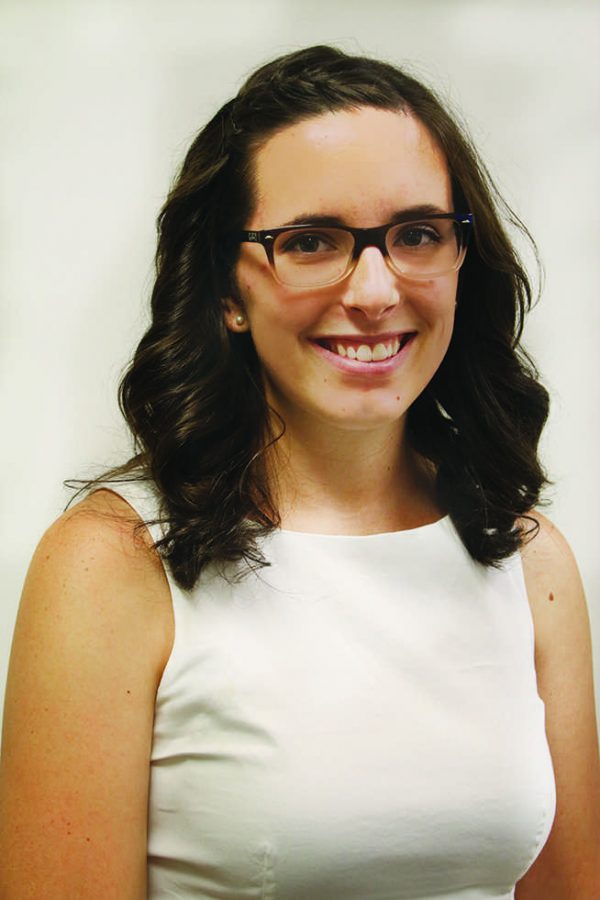 Aug. 26 is nationally celebrated as Women’s Equality Day, stemming from the official adoption of the 19th amendment into law. This was a tremendous moment in our nation’s history, granting women the right to vote after fighting for suffrage for nearly a century. America has accomplished much in the way of women’s rights since the 19th century. However, current issues from other regions of the globe have not garnered nearly as much attention from the media as they should have.

While I agree that we still have progress to make in the way of gender equality, many other pressing women’s issues are being ignored in light of what are currently common grievances from women across this country. Recently, residents of an off-campus fraternity house, believed to be that of Sigma Nu at Old Dominion University, are “under fire” from the school, Sigma Nu nationals and the general public for displaying controversial and provocative banners outside the house last weekend while first-year students moved in. One of the three banners said, “Rowdy and fun, hope your baby girl is ready for a good time.”

The messages displayed on these are certainly uncalled for, non-conducive to giving the impression of a safe college environment and definitely required the actions taken to hopefully avoid future instances like this. But people have the ability to shake their heads and turn the other way and choose not to involve or associate themselves with such behavior. This isn’t exactly breaking news, either. College students — Greek or not — have been displaying inappropriate signs outside their houses for decades. A common one is, “Honk if you just dropped your daughter off,” on display during move-in weekend. The point is, if one of the most widely-covered women’s issues in American media is words on a sheet, then we have it pretty good compared to most other parts of the world, where inappropriate and violent behavior toward women is less of the ignorable kind.

In many parts of Africa, female genital mutilation (FGM) is still widely practiced. Young girls are cut, often without anesthetic, in the name of tradition. In Pakistan, over 1,000 women are stoned to death each year because they choose to marry a man who did not honor the family. In Saudi Arabia, women are not allowed to drive and face many other restrictions. Many countries operate under Sharia Law, an extremely patriarchal system that commits horrendous crimes against women. Under Sharia Law, it is not uncommon for rape victims to be punished as opposed to the rapist. A woman who removes her burqa or hijab in public is subject to beating. Marriages are arranged, and any woman that rejects a suitor may be doused in corrosive acid, disfiguring her for life.

An article and accompanying photographs of women who have survived corrosive acid attacks can be found here. Please note that the images are somewhat graphic and may be disturbing to some viewers.

These are all very real issues happening right now, but it is rare that stories like these hit the evening news. The women of these countries cannot walk away from or choose to ignore these situations and deliberate acts of violence, while a woman on an American college campus can choose to ignore and brush off inappropriate cat-calling or degrading visual displays such as the aforementioned banners.

This is certainly not to say that American feminist issues are illegitimate. There is always progress to be made, and suffering, like a lot of other things, is relative. However, we are lucky to live in a country where women have the right to vote, drive, wear whatever they want and be whoever they want to be. This is simply meant to garner appreciation of what we do have, and to encourage people to find ways to become a voice for the women who can’t speak for themselves.

Collegian Columnist Megan Burnett can be reached at hmcgill@collegian.com or on Twitter @megsbcollegian.