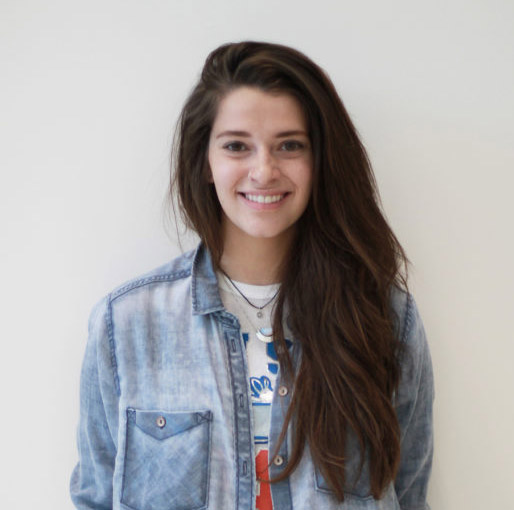 The U.S. Senate will vote this week on a bill that would defund the Planned Parenthood Federation of America, a non-profit organization that provides reproductive health services.

This week’s bill follows the release of four videos in which Planned Parenthood officials allegedly discussed the selling of aborted baby parts, with actors posing as representatives from a human biologics company.

I will be the first to admit that I am pro-abortion rights and I admire Planned Parenthood for their willingness to help women. But after reading about those videos, I was completely disgusted. How could an organization that does so much good even consider doing something so horrible (not to mention that the selling of aborted baby parts is very much illegal)? Whether you’re an avid anti-abortion protestor or an active feminist that regularly volunteers at abortion clinics, the allegations against Planned Parenthood are very disturbing.

There are so many adjectives that come to mind to describe those in the video who threw Planned Parenthood under the bus, but we have to remember that they do not speak for the entire organization, which has done as much for women’s health than any other organization in this country. Defunding a program that has made such an impact in the world of women’s health would be a huge mistake, and here are five reasons why.

Over 700 educators affiliated with Planned Parenthood travel the country every year in an effort to provide people with information about healthy sex and family planning.

Remember in middle school when we were forced to sit in the auditorium and listen to someone talk about those “gross” issues as we giggled uncomfortably? And then that same person gave everyone a condom? That was most likely a representative from Planned Parenthood.

People are going to have sex. It is basically inevitable. This means sex education is extremely important, and Planned Parenthood is the organization which makes this issue a priority.

Planned Parenthood is the nation’s largest health care provider. In 2012, the organization provided 3.7 million women with contraceptives. That is a lot of women utilizing Planned Parenthood to prevent pregnancy.

If 3.7 million women are no longer able to access birth control, there is a good possibility that some of them will experience an unplanned pregnancy, and unplanned pregnancies are often the cause of abortions. Regardless of where you stand on the issue, abortions would never be a woman’s first choice. Remember, pro-choice doesn’t mean pro-abortion. Advocates fight for a woman’s right to choose to have an abortion, but that doesn’t mean they go around cheering every time a women has one.

Planned Parenthood is their name, women advocacy is their game.

Planned Parenthood supports policies at the state and federal level that improve women’s health services. There are 7 million activists, protestors and donors affiliated with Planned Parenthood that fight for advancements in reproductive health every day.

The very idea of Planned Parenthood is to empower women by giving them the freedom to choose what to do with their bodies and the means to do it.

Since 1916, Planned Parenthood has arguably been one of the most influential organizations to fight for women’s rights.

Planned Parenthood services are not all controversial.

Imagine the impact of these services no longer being available when 4.7 million people utilize them.

Only 3 percent of Planned Parenthood’s services are abortions.

Despite all of the controversial headlines, Planned Parenthood rarely performs abortions.

Collegian Reporter Randi Mattox can be reached at letters@collegian.com or on Twitter @randi_mattox.