Why I choose to celebrate Independence Day 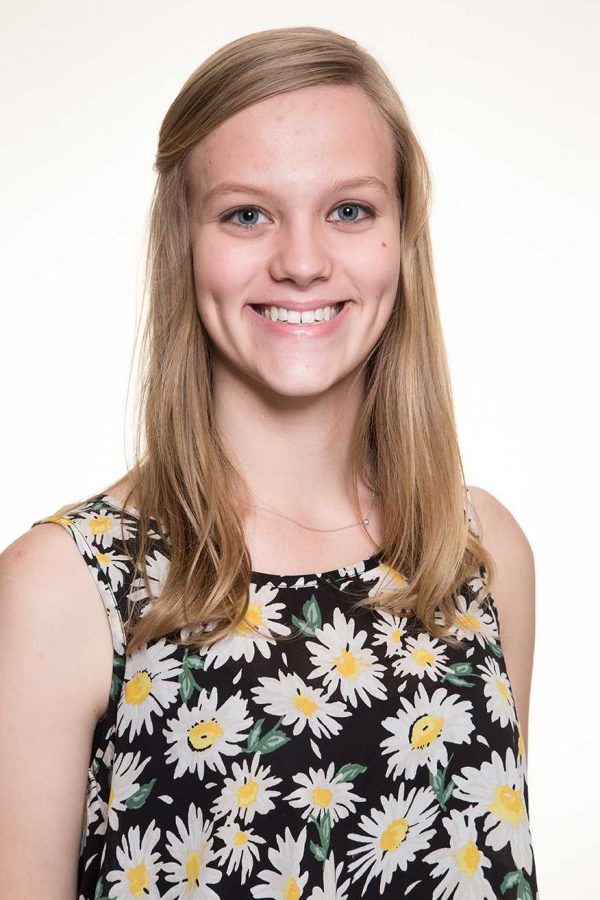 In early elementary school, my family moved from Colorado’s familiar environment to  the humid, green terrain of Southeast Asia.

From taxi drivers to classmates, locals often asked me what county I came from. To some, my 5 feet 10 inches of blonde hair, blue eyes and pale skin signaled a Dutch background. Others assumed Australia’s sheer proximity to SEA meant I originated from “down undah.”

Despite their guesses, I never enjoyed answering these questions truthfully. After admitting my American nationality, I chose to add a quick, “but I grew up in Malaysia and Singapore” to explain my history. This disclaimer did not stem from a disdain for my mother country — I spent many nights missing extended family, the mountain air and friendly neighbors. Rather, I viewed this phrase as shield from the superficiality others associated with Americans.

Often, the mention of the United States yielded frivolous conversations about Hollywood, food and the oil companies that held a dominating presence in the region. It was because of this that, while growing up, I loved the memories and people I knew in America, but I was not proud to be an American. The land of the free and the home of the brave appeared to be the land of the juvenile and home of the entitled.

After spending two years in the United States, I have seen this superficiality for myself. Our culture does lack depth. We value a knowledge of pop culture over an understanding of other cultures. Through the filtered lenses of social media and the overuse of the word “I,” we glorify ourselves. Even in career choices, the Disney mantra to “follow your heart” is inherently selfish, ignoring the needs of the community.

In politics, the values that the United States was built on are regulated by career politicians. According to one CNN analysis, House members on average spend fewer than three days a week in Washington, D.C. The Huffington Post writes that the average congressman spends five hours of his or her day campaigning. Their emphasis on image mirrors young adults, who are infatuated with branding themselves over being genuine.

Despite my complaints, my perspective has shifted over the past two years. While I will always value my time overseas, I have come to appreciate the United States.

America is the friendliest place I have been. From grocery store employees to fellow pedestrians on the street, people are kind here. While the pursuit of happiness is a right for every individual American, it is something that the community at large seems to want for the whole.

Politically, Americans are invested. Though name-calling and ignorance occurs on both sides, people are passionate about their beliefs. Their right to express this makes our country great. In contrast to this, a Singaporean teenager  faces up to three years in prison for uploading a YouTube video that criticized Christianity.  While I do not support his comments, I do support his right to say them. That right is one established here.

I live in this country now. For the time being, this is home. We can find fault in our culture — in violence, in poor political decisions, in waste — but we also need to find beauty.  I choose to find good in the people, the ideals and the environment. If I do not do this, then I only contribute to a selfish society. Rather than looking inward, missing other people or other cultures, I will celebrate this Independence Day gladly. The people I will celebrate with make me proud to say, “I am American.”

Collegian News Editor Hannah Ditzenberger can be reached at letters@collegian.com or on Twitter at @h_ditzenberger.