The Dead will never die 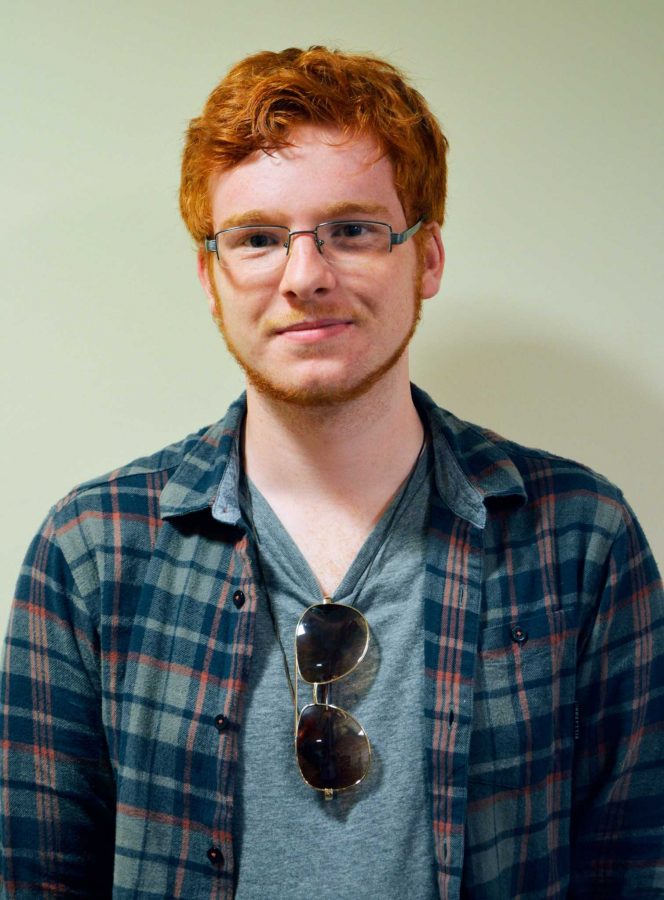 It has been nearly two weeks since the four surviving members of the Grateful Dead played what would be their last show together celebrating 50 years since the band began, and 20 years since the death of front-man Jerry Garcia. It feels as if just yesterday I was sitting in my room listening to “American Beauty” on repeat, looking forward to the day when I might be able to see them live before the band’s members finally croaked. I didn’t realize my final chance would come so soon and be such a long distance away. But 70,764 people made it to Chicago for the Independence Day weekend and saw the surviving original members pay tribute to five decades of success.

In the ’60s, a counterculture was born of people who were sick of being a part of the societal machine, who wanted nothing more than for everyone to feel good about life. And the Grateful Dead, much like the movement, improvised and jammed their way to international fame.

The band began humbly, playing in pizza parlors and at friends’ parties. They were the house band for Ken Kesey’s famous Acid Tests parties, and played at the now legendary Woodstock festival. The Grateful Dead became the most widespread of the San Francisco jam bands of the late ’60s, and helped to spread the messages of free love and free thought of the decade. Nowadays, counterculture beliefs and attitudes are commonplace, and even mainstream, in part thanks to the success of the band.

But I don’t need to tell you how great America’s most famous obscure rock band became. It is hard to go a week or two without seeing a stealie bumper sticker, or the dancing bears painted on a city wall.

It has been 50 years since the Dead first set out to share their talent and music with the world, and the world has listened. Progressive and alternative lifestyles and opinions are more commonplace in the global society as governments and people alike realize that compassion and non-judgment are better than animosity and apathy.

And bluesgrass-influenced music is hardly going out of style, at least not in Colorado.

Despite officially ending their 30-year career together as the Dead 20 years ago with the death of guitarist Jerry Garcia, the surviving members of the band stayed successful with personal projects and bands. Maybe it is the counterculture attitudes associated with the band that resonates with new listeners today, or perhaps it is nostalgia. But no matter the reason, clearly the core message of the group is being heard loud and clear by each passing generation.

While Bob Weir, Phil Lesh, Mickey Hart and Bill Kreutzmann have said goodbye to the band, the Dead are not dead. They will go down in history as being the band that kept the dream of a better world alive through some of the darkest periods of U.S. history, and as being the band that raised generations of people who weren’t afraid to challenge the status quo and live their lives the best way they knew how.

The Dead will never die because they are more than a band. They represent an ideal that everyone can relate to. They represent the belief that music can create harmony and brotherhood between people, and that with enough willpower, positive change is possible. Whether you are down on your luck or one of the richest men in the world, the Grateful Dead have a way of speaking to each and every one of us.

I’m going to go put “American Beauty” back on. It’s been paused on “Operator” for far too long while I’ve written this and I find myself wanting to hear Pigpen’s voice again. The band may never play together again, but we will have their music for centuries to come.

It has been 50 years since the Dead started, so here’s to another 50 years of songs to fill the air.

Collegian Reporter Erik Petrovich can be reached at letters@collegian.com and on Twitter @EAPetrovich.