Changing my major halfway through college wasn’t a total disaster 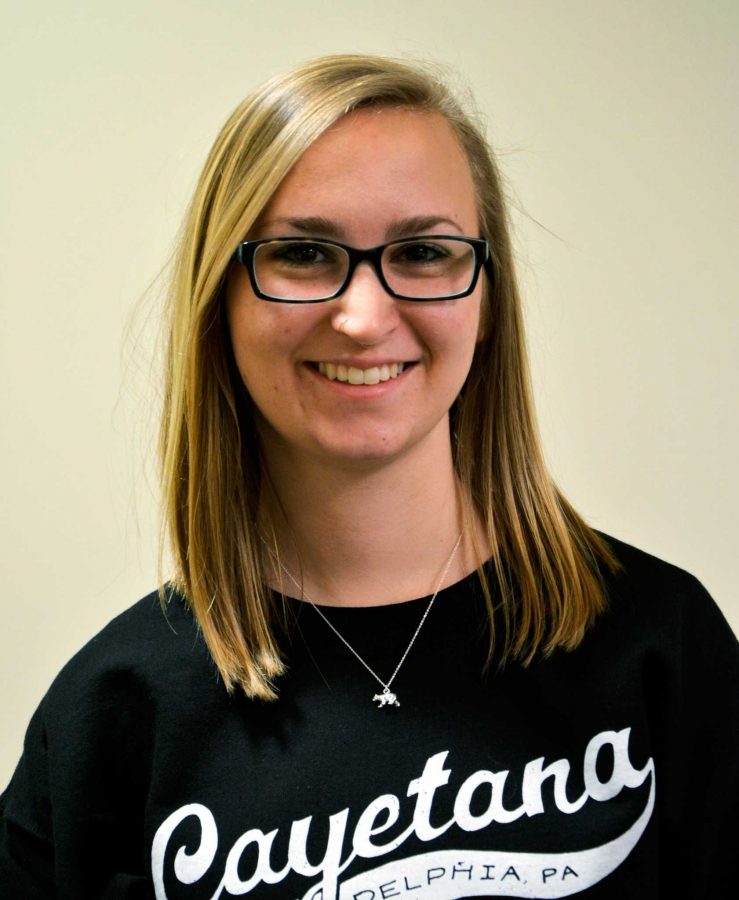 In my time at Colorado State University, I’ve racked up 82 credits, completed a summer internship, joined numerous clubs, participated in various student activities and managed to keep a decent GPA. I’ve done everything guidance counselors and career advisers tell students to do in order to be successful.

But I never stopped to think about whether I actually enjoyed what I was studying. Now I’m over halfway finished with a major in wildlife biology and I’ve decided I really just want to study English. For the last two years, I’ve built a foundation of hard science classes, only to essentially start over this fall semester as a junior in freshman-level English courses. Many people would view this as a terrible life choice, one that will surely set me back and force me to reevaluate my five-year plan.

Those same people will be horrified by what I’m about to say: I don’t have a five-year plan.

I don’t even have a 10-year plan. Or any kind of tangible future goal, for that matter. And I’m perfectly content.

As early as preschool, I’ve had a definitive timeline for how my life would play out. It may have changed every year, but there was always a target. All throughout school, I was encouraged to pick a career and follow the path to get there. Every step along the way was focused on achieving some final milestone.

This is somewhat of a norm for students today. In college, after asking about my major, people typically follow up with, “What do you plan to do with that?”

Honestly, I have no idea.

What I do know is that I thoroughly enjoy learning for the sake of increasing knowledge. I’ve taken elective courses in poetry, music theory and history simply because those were subjects I always wanted to learn. It was during these classes that I realized how much I love language and the function of words. The career path I was on didn’t give me many opportunities to pursue these interests, so it seemed obvious to me that I needed a drastic change.

That’s not to say those first two years were a waste. I made connections with interesting people and learned things that will be useful somewhere down the line.

What it boils down to is my discontent with career-focused learning. I see nothing wrong with attaining new skills and applying them in a creative fashion. If anything, this gives students an edge. It shows they are balanced and well-rounded and willing to learn something new.

My goal isn’t to convince students to go change their majors in order to pursue some stifled lifelong dream (I think that would break the Registrar’s office.) But I do hope that students take some time to really consider what they have learned so far and if they are truly interested and invested in the subject matter, not just the paycheck that may come with their chosen career. That excitement and passion will more than likely lead them to a job where they have the potential to do something great and enjoy themselves along the way.

Collegian Senior Reporter Emily Vavra can be reached at letters@collegian.com or on Twitter @vivalavavra.