Dinosaurs, planets and the flexibility of science 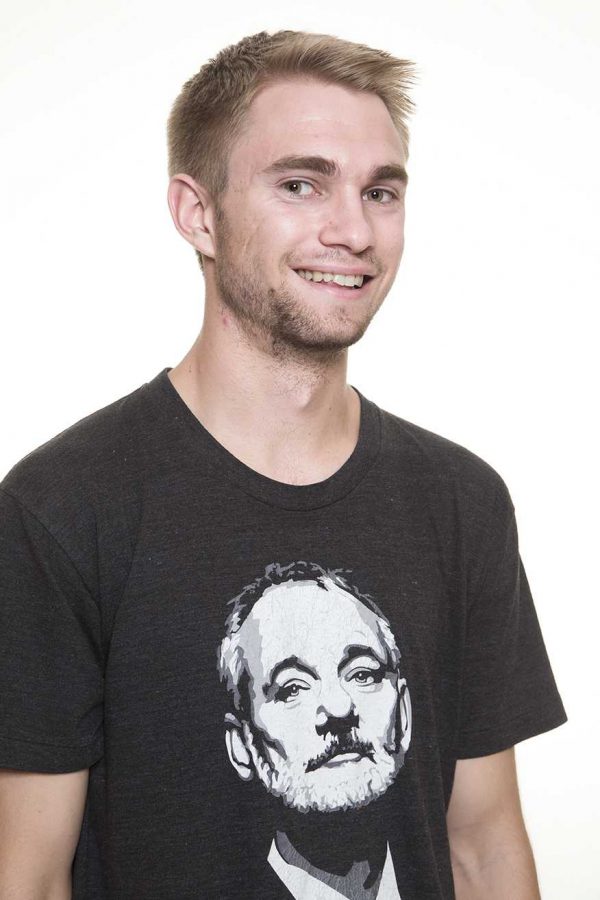 Quick, think about dinosaurs. Some of us will have an easier time with this than others. Tyrannosaurus Rex likely came to mind first (and if it didn’t, it should have — long live the king), but the Velociraptor, Stegosaurus, and Brontosaurus probably also popped into your head. Even though it’s one of the more famous dinos, paleontologists have believed for a hundred and some years that the Brontosaurus didn’t actually exist — instead, the fossils of the dinosaur were believed to actually be part of a different species. The Brontosaurus was discovered, subsequently disproved, and left to linger in the imaginations of children and dinosaur enthusiasts alike.

Now think of the planets in our solar system. There were once nine in our system, from mighty Jupiter to tiny Pluto. But in 2006, Pluto was deemed too small to satisfy one of the key components of “planethood” and was demoted to the status of dwarf planet. There were now eight planets, despite the fact that Pluto still moved about at the far edge of our system, literally unmoved by our classifications of it.

Recent events have changed or have the potential to change consensus about these two bodies, one terrestrial and the other celestial. First, a research team has determined that the Brontosaurus fossils are actually distinct from the other species, and thus deserve their own classification — Bronto lives again.

Secondly, a space probe that launched in 2006 is about to complete a nine-year odyssey to the remote regions of the solar system in order to observe Pluto. While it is a longshot that the probe turns up enough evidence to overturn Pluto’s demotion, it remains a possibility.

Science is often portrayed by critics, intellectual or otherwise, as an inflexible doctrine that stifles debate, ignores what it can’t explain and destroys wonderment. But science is not unadulterated truth, nor is it inflexible, and it can’t, by definition, be either of those things. Science is a process conceived by humans to discern and attempt to name the inexorable nature of the world and of the universe.

As a process, science must be inherently changeable, and, as a human process, it is still subject to human error and arbitrary definition. In other words, science has allowed us to see that the planets wheel about on a fixed path, and no amount of belief or disbelief about that process will stop the planets from turning, even as we might disagree about what constitutes a planet.

Likewise, the existence of dinosaur fossils exist within the strata of the earth, regardless of your belief in them, though there is considerable debate on what to call those bones once we have discovered them.

There is an inflexibility to this, sure. And though science allows us to probe and prove these conclusions, science did not create the inflexibility. Science has merely allowed us to see and understand these processes. But just because we can’t stop the movements of the planets or the cycles of life and decay doesn’t mean that we can agree on the classifications of things or the precise meaning of our data.

New interpretations are not only possible, they are necessary, so long as the methodology is sound and the interpretation takes place within the existing, testable framework — and therein lies the wonderful flexibility of science.