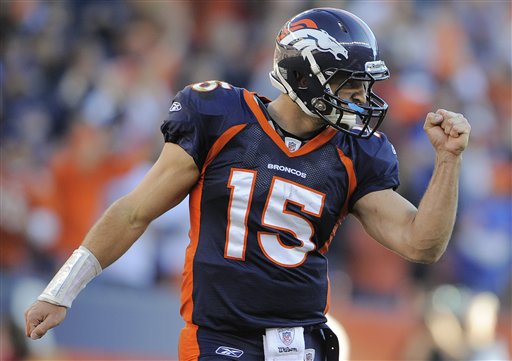 Monday’s episode of “The Nightly Show with Larry Wilmore” discussed trans issues and explained gender terminology. The first step in defeating transphobia is education.
Tony Frank sending out a CSU-wide email about Nepal. It’s not often that he sends an email that’s not about budgets or a directly CSU-related issue, and it’s admirable that he’s relating an international issue to students Also, the way Tony Frank signs his email: “-tony.”
The NFL finally gave up its tax-exempt status. Woop.

Motivation is at an all-time low. Morale is at all-time low. This semester needs to end. ¯\_(ツ)_/¯
Sen. Marco Rubio proposed a change to the nuclear deal — mandating that Iran recognize Israel as a Jewish state, an unreasonable demand considering Iran’s history with the country. This change would almost certainly unravel the entire compromise that’s been formed after months of negotiations. Cool dude, it’s not like we need a nuclear agreement anyway. #ThanksRubio
Apparently David Schwimmer (Ross)  is holding up a Friends reunion. Come on man, go hang with your friends … see what we did there?

Collegian Editorial Board can be reached at letters@collegian.com.