5 videos that show why bronies make the world better 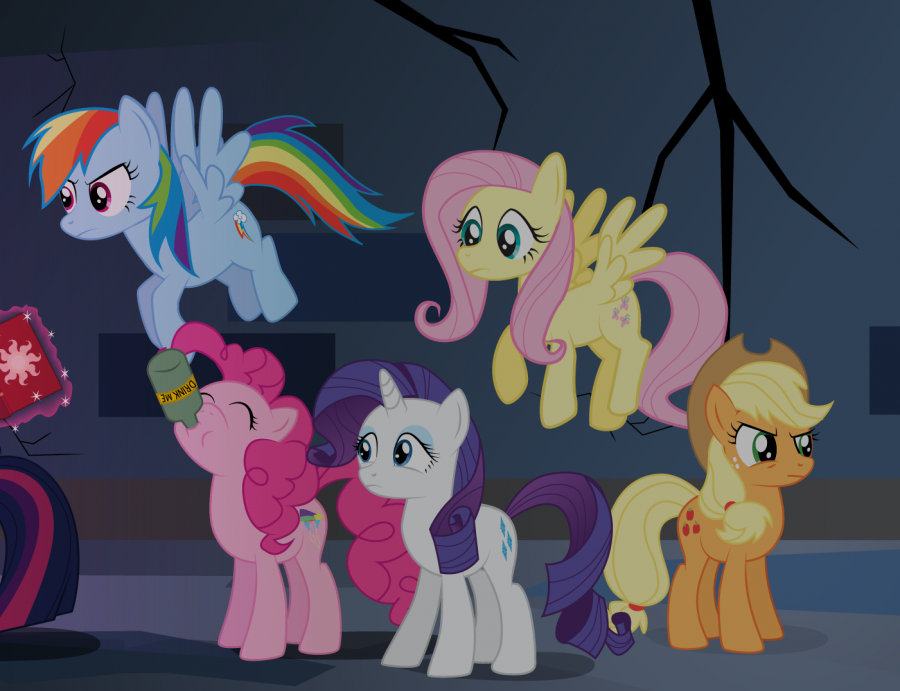 A combination of “bro” and “pony,” bronies are male adults who are fans of the cartoon “My Little Pony.” The show is aimed at little girls, but bronies watch and love the show un-ironically. Many people are wary of a group of men who love pink pony dolls and characters named Rainbow Dash. Are they perverts? What do they get out of it? But the community isn’t creepy; it’s based on a genuine love of the show, the characters and the community around it. It’s only weird because society doesn’t expect this group to deviate norm.

Here’s why bronies are so great:
They encourage the idea of being different

This video is a perfect introduction to the fandom.

“Bronies are men who perform what is supposed to be a strictly female pastime. And that makes some people upset, or at the very least, confused. Bronies are a group of dudes who say it’s OK to be a man who likes [My Little Pony], and that it has no effect on their gender self-identification.”
They expand the definition of masculinity

This fan is known as “the manliest brony in the world.” He is a great representation of the changing definition of masculinity. In interviews, he has said, “We’re supposed to chug beer, ride motorcycles, be degrading to women and like explosions. That’s what’s ingrained in our brains from the minute you’re born and put into a blue crib. I don’t need society to tell me what I like.”
They’re good people

Who are bronies? Two psychologists studied the phenomenon after their son told them he was a brony. They found the demographics to be heterosexual males usually in their 20s. They found a positive, accepting and open community.
They’re a great community

Bronies, who got their origin on 4chan, now have meet-ups all around the world to watch the show together, share opinions and be together in a community of people who love the same thing. The fans say they love the show for its high quality, in-depth characters and pop cultures references that make the show entertaining for adults. They now have conventions that are attended by thousands of bronies.

“It’s a really great community of just really nice people that want nothing more than to hang out and talk about ponies.”
They do good things with their community

This video shows a charity auction where creative bronies sold their art to benefit Give Kids The World Village. This is just one example of how the fandom has organized for charity. Not only a place of inclusiveness and acceptance, they use their numbers for good, raising thousands of dollars for numerous organizations.

This fandom is good for the world. Bronies emphasize ideas of openness and acceptance, which can sometimes be uncommon among groups of men. Encouraging these ideas among men is good, especially since they don’t usually express feelings, let alone show enthusiasm for something “feminine.” Broadening gender roles is important for all of us of any gender. This shows progress in our society. Rejecting a group like this is rejecting positive change and hanging on to past traditions and norms for no reason. Bronies should be praised for being different and progressive and for working to expand what “being a man” means.

If you’re interested in learning more about the fandom, there are two documentaries on Netflix called “A Brony Tale” and “Bronies.”