The importance of LDS Church support 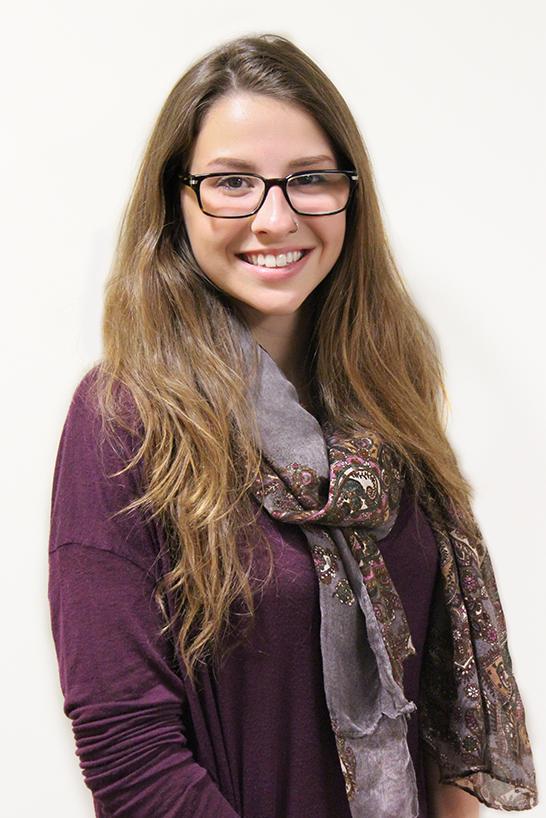 The past decade has been a wild one for those involved in the LGBT movement. From the passage of Proposition 8 in California in 2008, to the recent judicial decisions popping up across the country that a ban on gay marriage is unconstitutional, we’ve seen it all.

Still, a major obstacle in the momentum of this historic movement has been the traditionalist views of religious organizations around the world. However, this is changing too.

Just recently, the Church of Jesus Christ of Latter-day Saints announced they would be in support of anti-discrimination laws for members of the LGBT community, while also urging the need for more legal protection due to persecution of their faith.

This announcement comes as a surprising one, considering the Mormon faith has been one of the most openly conservative and widely followed religious groups out there.

The significance of this announcement has been undermined by mixed reactions. Some have welcomed the Church’s new support, while others say that there are too many loopholes in extra legal protection that would lead to discrimination.

Looking for a secret way to discriminate against the LGBT community does not seem like the Mormon Church’s intentions in asking for more protection. It seems to me that the Church is simply asking for reinforcement of the freedom of religion, while also supporting a general human right, something that is seen as a necessity for society to function effectively: equality.

It is only right that Mormons should continue to believe in their religious doctrine, and feel safe and comfortable doing so. This is what we would want for individuals of any other religion, creed, or if you chose to not partake, in either.

What they believe about the issue of gay marriage in their faith is not for us to judge, as long as they do not use their beliefs to discriminate on their own.

The importance of this announcement goes beyond politics and legal issues. It is true this announcement will not do much in the way of swaying court decisions and legislature, however, socially, this is monumental.

The Church’s move to publicly support political equality can only lead to positive things within individuals and society. Now, a new sense of respect between the two communities can start. It is rare we see this kind of sharp change in philosophy among one community.

All fights for equality have never been about demanding everyone to love each other unconditionally. Rather, they have been about the idea that we can all get along and treat each other with an amount of decency that you treat those closest to you with.

It is important that we remember to practice these ideals in our daily lives. Mutual respect and treating one another well is something that should transcend differences, be it race, sexual orientation, gender, political beliefs or your religion.

It is our job to not only incorporate these values in our actions, but to continue to spread these changing views and use them to push limits and boundaries that people 100 years ago never thought could be broken. Now that initial groundwork has been placed, a new generation has the opportunity to take the reins and expand on this major push forward.