Our View: Shooting at Chapel Hill should get more attention 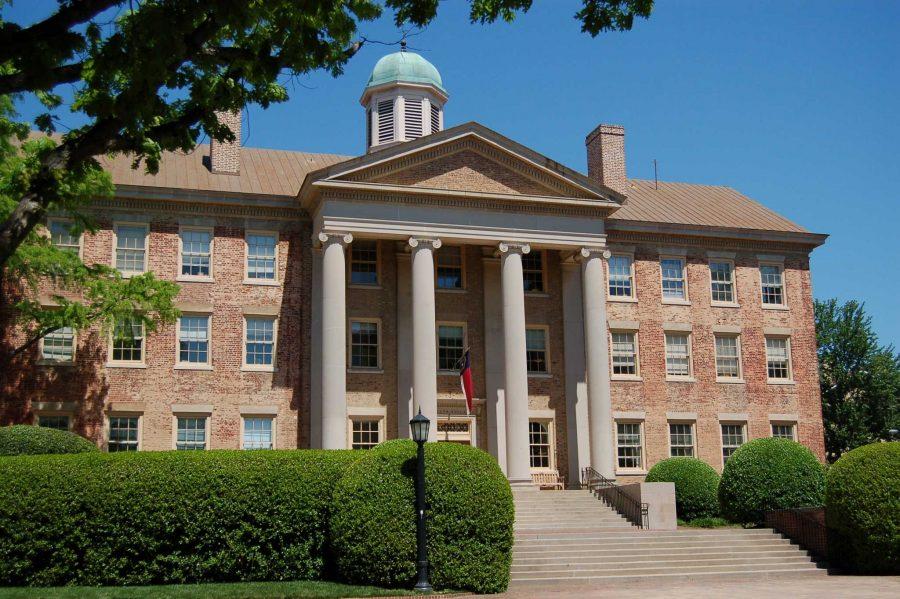 Because the victims were of Arab descent, there has been speculation from many, including those close to the victims, that the shooting was a hate crime, and many have taken to social media using the hashtag #muslimlivesmatter. However, police said the preliminary investigation suggests the crime was motivated by a parking dispute between neighbors.

No matter the reason behind the shooting, the crime is an immense tragedy. But, the other tragedy of the situation is the fact that major media outlets, like the New York Times, CNN and The Washington Post, did not have any sort of coverage up about the incident until late today when the attention on social media alerted them. Additionally, though some media outlets did cover the event from the beginning, such as the Daily Tar Heel, the story did not spread online until late today.

This shooting is an incredibly important event for media to cover, especially because it may have been motivated by prejudice and hate. Realistically, media outlets had plenty of time to cover the event the moment it happened, and should have. These tragedies are crucial for media and readers to pay attention to, because racial prejudice and violence affects all of us in some way.

Feedback can be sent to letters@collegian.com or to Twitter @CollegianC.