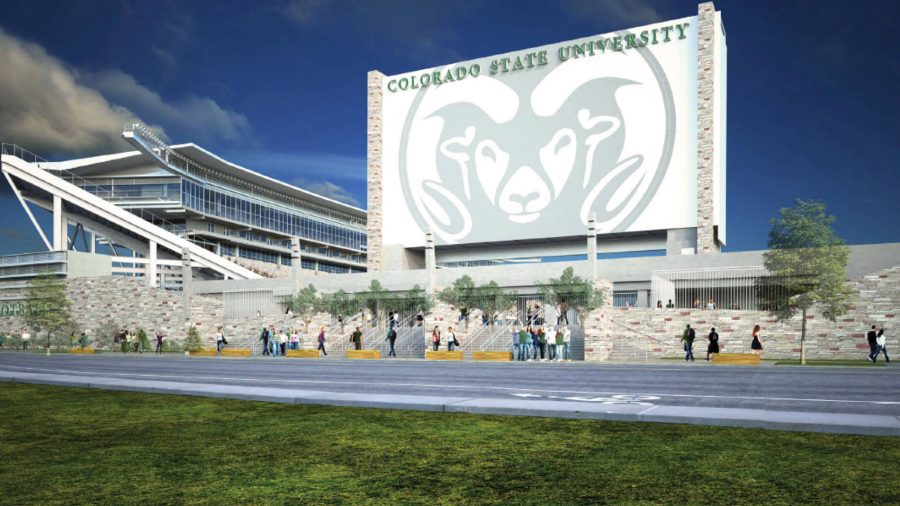 A new group called “STOP THE STADIUM” will have its first meeting at 7 p.m. on Wednesday, Feb. 18 at the Old Town Library, Community Room #1.

The purpose of this group is to prevent the construction of a new on campus stadium at Colorado State University in Fort Collins.  The focus will be direct action, political action and possible legal action to stop the stadium. The direct action will include publicity, networking and mobilization of the overwhelming majority of Fort Collins area residents who oppose the on campus stadium. The political action will be at the local and state levels, including work with the state legislature and Fort Collins City Council.

We now see that CSU is on track to borrow $242 million for the Stadium project. This is a grassroots effort opposing the stadium proposal, intended to bring diverse people together for a common purpose. Many people who oppose the stadium have worked together and know each other. Many others have not connected with each other. If you have expressed your frustration with the plans for the stadium, for example, in opinion pieces in the Coloradoan, but haven’t seen a way to act on your frustration, this meeting provides a way for you to connect with other like minded community members. This is a special opportunity to bring people together and start to build an effective communication network.

We look forward to seeing you there.

Letters to the editor can be sent to letters@collegian.com.