The growing financial gap at CSU 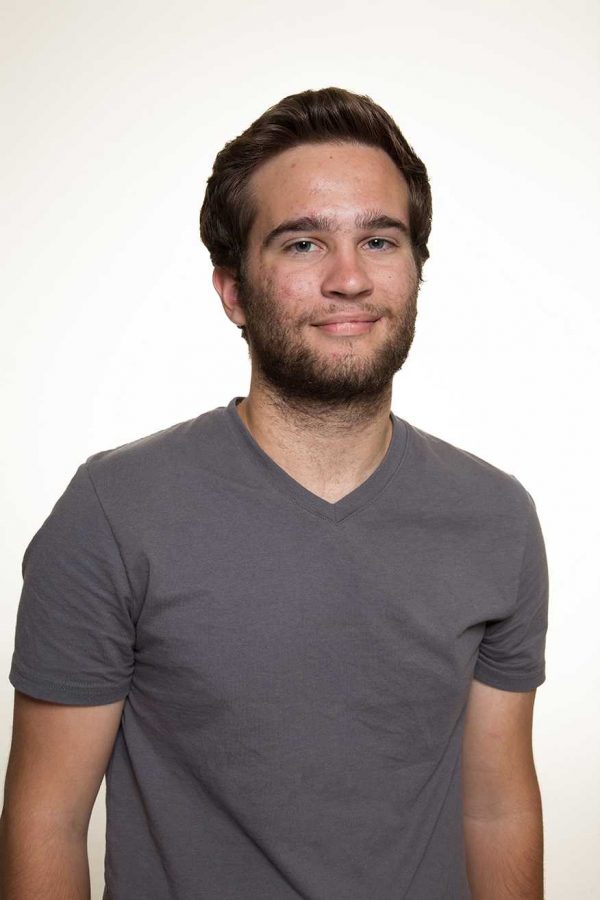 My bank account is a lonely place. I don’t like to dwell there, and neither does my money. Sadly, I looked at it before the semester began to make sure I would stay financially afloat.

Despite the lovely influx of holiday cash, this semester looks like it will be a close one. It isn’t really that big of a deal, yet. It is more like a constant nuisance that continues to remind me that tuition, the cost of living and all other academic costs are an ever looming monstrosity in the day to day life of me, and I’m sure many other students.

It is with this mentality that I approached a recent article from Bizwest, which found over the past 10 years, despite a great recession and decreased state funding, Colorado research universities increased the salary of administration by as much as 100 percent.

At Colorado State University specifically, the top 10 administrators salaries totaled $2.9 million this year whereas in 2004 that number was only $1.4 million. This is a 107 percent increase, according to Bizwest. In contrast, salaries paid to general employees increased from $343 million to $499 million, a 45 percent increase.

In the past 10 years, higher education went through a period of great turmoil, decreased state funding and many other factors that have all caused tuition to steadily increase across the board. This includes our own university where tuition has gone up by 155 percent for in-state students in the past 10 years, according to the CSU fact book.

And yet despite the economic hardship, administration salaries increased substantially. Although this may sound greedy and or fishy, the University does have a good reason to increase these salaries. Across the nation, and even at our neighboring universities at CU and School of Mines, it is generally recognized that administrators should be paid for the amount of work they do.

It’s natural just like any other business environment to want to keep things such as salaries competitive. To survive during a period when there was decreased state money meant CSU had to find a way to thrive, and that doesn’t just mean having competitive salaries.

If you haven’t noticed, there is the running joke that the C in CSU actually means construction. Many aspects of our University have gone through renovations or all out new facilities. Even little aesthetic things like digital signs around campus or the new massive glass Ram symbol on the ceiling of the LSC have provided a new update to the University.

All of these things have a purpose: to bring in students who come from a financial background where these types of facilities and aesthetics are valued. Out of state students, international students and even wealthy in-state students, give the University a lot more money to work with. And this insistence on building has most assuredly made the University thrive. In comparison, CSU Pueblo — who decided not to increase tuition for the 2013-14 school year — has faced many financial issues in recent years.

Although this amount of spending has made the University somewhat better off during a great recession, adapting to this new environment caused substantial changes to our University that may only grow in the coming years.

Even with a new 6 percent state-mandated cap on tuition increases, tuition is most assuredly going to increase next year. And with the University possibly looking to acquire more students who come from a financially strong background, there is an education gap growing that I feel the impact of myself.

Three years ago when I made the choice to commit to CSU, my decision was probably more for selfish academic interests than money, but as I’ve come to see the broader picture and the burden that increased tuition and fees can place on my family, I have become more and more torn about my decision to go to CSU.

On one hand, I have truly enjoyed the academic experience and opportunities the University has given me, but on the other, I continue to wonder if less of my money could have been better spent at a college more relatable to me and my family’s income level.

Collegian Columnist Skyler Leonard can be reached at letters@collegian.com or on Twitter @skyler_leonard.