Misrepresentation of life through social media 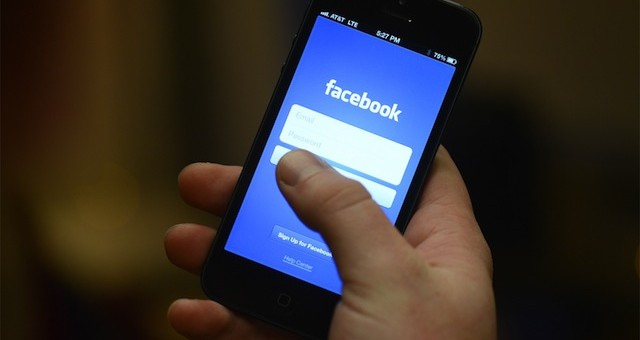 Pictures from summer music festivals, relationship announcements and humorous quotes are in ample supply among Instagram, Facebook and Twitter. Social media users often stare in wonderment, envy or judgment as they scroll through newsfeed upon newsfeed of their peers, and subsequently compare lives.

Social media has lassoed the lives of its users and followers from the real world into the virtual world, tying the two together. This has resulted in the mindset that the way people present themselves on social media is a true representation of their lives. This mindset has begun to challenge the idea of digital dualism.

Facebook depression and frustration can develop within social media users by comparing themselves to peers. In a study done by researchers of two German universities, the researchers observed the behavior of 600 Facebook users and determined that one in three people felt worse after leaving the site. The Facebook users were left feeling envious of their peers, lonely and frustrated, especially after viewing vacation photos and posts about job or family success.

As a member of the Collegian’s Interactive News Team, part of my responsibilities includes creating social media content. I realize that there is value to social media for promoting businesses or oneself. Social media has been used as a tool for international activisms that transcend geographical borders, gains support and expose injustices. Social media allows for connection and communication between family and loved ones who are separated.

However, it is vital to discern the difference between the physical world and our virtual worlds.

There is nothing wrong with choosing to document the highlights of our lives via social media, as it is a useful and accessible tool. Mistaking the social media portrayal of someone’s life with their actual life, and subsequently comparing yourself, can be destructive.

Valuing your worth by the number of likes received or by the extent of a profile page is not rational.