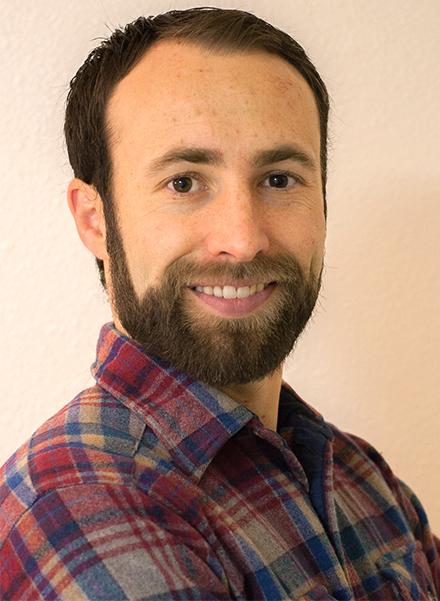 As the football stadium saga continues to unfold, there have been many opinions and ideas leveled about whether or not to repair Hughes Stadium or build a new on-campus stadium. This has culminated most recently in Tony Frank’s recommendation to board of governors and their 8-0 decision to approve the plan. In his recommendation, Frank lists four options for what do and all of them are building or spending a lot of money on a stadium. What isn’t listed is an option that costs no or little money, option E, ending the football program altogether or simply scaling it back.

I recognize the value that a sports team can bring to a university. There is brand recognition, honor and status which one can argue increases the value of a degree. I also recognize that sports are important to a lot of people. That it is a passion like painting or fly fishing. It is recreation and that is great. But in the context of a university the question of purpose needs to be addressed.

We come to college to learn, to improve ourselves, get a degree and get jobs. The purpose of a university is to teach and explore new ideas and make discoveries about our world through research and scholarship. It then passes that information on to its students and the world. We are here to learn and discover.

That aside, football programs are expensive and as shown in a recent Collegian article on CSU salaries, the head coach of the football team made an outrageous $1.5 million dollars. This for someone who in the end supervises an extracurricular hobby. But with that in mind, according to a recent article in the NY Times, the University of Alabama-Birmingham who has a good winning bowl team, decided to axe its football program due to rising costs.

Is CSU heading down that same path? I can’t help but wonder how much this project will really cost and if the program continues to get more expensive when it will start to impact tuition or tax payers. What happens if this project gets half built and money runs out; who is going to pick up the bill?

So here is Option E. Scale back the football program, build some metal bleachers out on the intermural fields or use the high school stadium so football can still be played but at a less burdensome cost. Let’s go ahead and demolish Hughes Stadium, turn the site into a research park for ecology or agriculture students and move on. No big money spent, no increased tuition or traffic congestion. Class goes on, football gets played and we make CSU a great school with its minds and ideas.

One last option would be to think bold and put the concept back out to design and encourage all the wonderfully talented architects and engineers of the world to come up with a football area that would meet the basic needs of a team and stay within a small budget. I bet some forward thinking designs and ideas would come forth giving CSU the proud status of pushing the envelope of design and technology while maintaining a reasonable small budget and getting a football team.

Collegian Columnist Ryan Deuschle can be reached at letters@collegian.com.