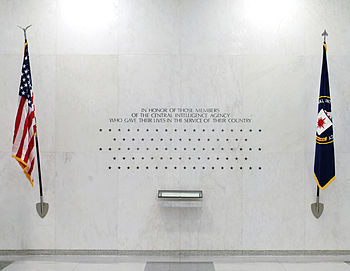 A report released by the Senate Intelligence Committee Tuesday showed some jarring and horrifying truths about the CIA. Not only did the CIA use well publicized waterboarding techniques, but other forms of torture including “rectal hydration” and “rectal feeding.” At least 26 of the 119 detainees were found to be “wrongfully held.”

This abhorrent revelation weighs heavily on our minds, and should on yours, as well. Across the nation, protests against the recent Garner and Brown grand jury verdicts saw thousands of concerned citizens voice their outrage with an ineffective system. Injustice anywhere should elicit such responses, and the CIA’s torture practices warrant more than just strong condemnation. These techniques should be abolished, their perpetrators held duly accountable, never to be allowed again.

For those who argue that war, terrorism and the dangers that America’s enemies present justify these techniques of torture: two important rebuttals. First, the Senate report showed that the CIA repeatedly lied about their effectiveness: torture does not guarantee quality intelligence. Second, is a practice banned on U.S. soil, inflicted upon foreign denizens whose threat level is questionable, kept secret from or evasively disclosed to administrative review, that is capable of destroying the sanity of the victim and the humanity of the torturing, ever justifiable?

The Collegian Editorial Board can be reached at letters@collegian.com.