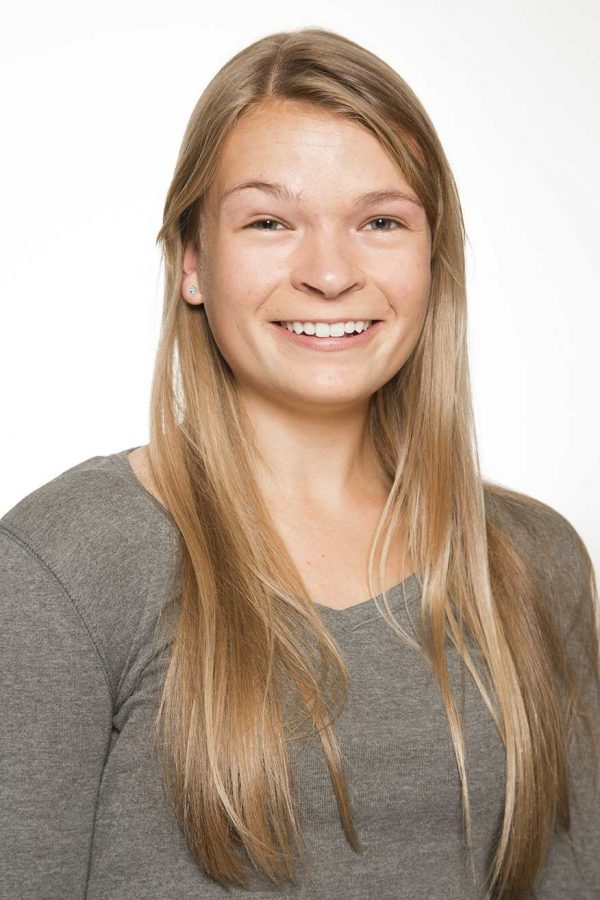 By America’s standards, the definition of health is looking and feeling your best. So, we have bought into a pharmaceutical industry that patches up our rough spots through prescription medication. We numb the pain, and cover up the outward signs that show our internal imbalances. Yet, America is one of the most unhealthy countries in the world, especially when it comes to the causes of preventable death, like strokes, type 2 diabetes and certain types of cancer. More than one-third (78.6 million) of U.S. adults are obese, according to The Journal of the American Medical Association.

America, the land of the plenty, is choosing to eat itself to death. What is worse is that in the land of the greedy, no one cares to do anything about it until it is too late.

This is not meant to be an attack on the medical doctors, who are experts in what they do. But what they do is help sick people, mostly after the fact. Pharmaceutical researchers are also doing groundbreaking research on how to extend the lives of people with no-cause illnesses, and this should continue.

An M.D. can tell a patient to eat right and exercise for a reduction of their health concerns. For preventable illnesses, I believe the conversation should stop there. But the same M.D. will pair this recommendation with an easy out, saying something like ‘In the meantime, I’m going to prescribe you this pill to take away the symptoms.’ As a patient, you now have a way to keep your same lifestyle, not change anything, and still feel better.

Preemptive care is undervalued today in part because there is reduced business in pills when people are lean and fit.

It’s much more profitable to create health problems (fast food industry, junk food manufacturers) and spend billions to cure them through medical bills and pharmaceuticals. Corporations are healthy and growing, but consumers are investing more into prescription than prevention, and it is an unhealthy cycle that needs to stop. Pills are not the secret to longevity: taking accountability is.

When a family with five children on food stamps enters the grocery store, they have just enough to survive through the week. So the family will stock up cheaper foods that are proven to be higher in carbohydrates and fat. The more expensive foods like fruits, vegetables and lean meats are the first to be omitted from basket entry. This is why our lower class has the highest number of health problems; because our system offers little in the way of prevention.

Here, there is a choice given to us to spend our money the way we like. But instead of prospering, we have entered into a cycle of unhealthy and lazy behavior when it comes to food.

According to recent reports, obesity is responsible for about 10 percent of healthcare costs in the U.S., an estimated $147 billion annually. The medical costs for people who are obese were $1,429 higher than those of normal weight. With some crude math, that allows for about $120 per month extra for real groceries. Think of all the hospital bills that could be avoided, if people thought more about prevention and relied less on prescription.

Many health insurance plans do not pay for a specialist like a nutritionist, and they should. All health plans pay for the medical doctor, or the one who is trained in medicine. But this medicine is just bandaging symptoms of greater problems that are only leading us to an earlier death. It is cheaper to prescribe somebody a pill than it is to educate them about nutrition. But the ultimate price – quality of life, is paid early when prevention is not a priority.

Collegian Columnist Sierra Cymes can be reached at letters@collegian.com or on Twitter @sierra_cymes.