Our View: Opening up the dialogue 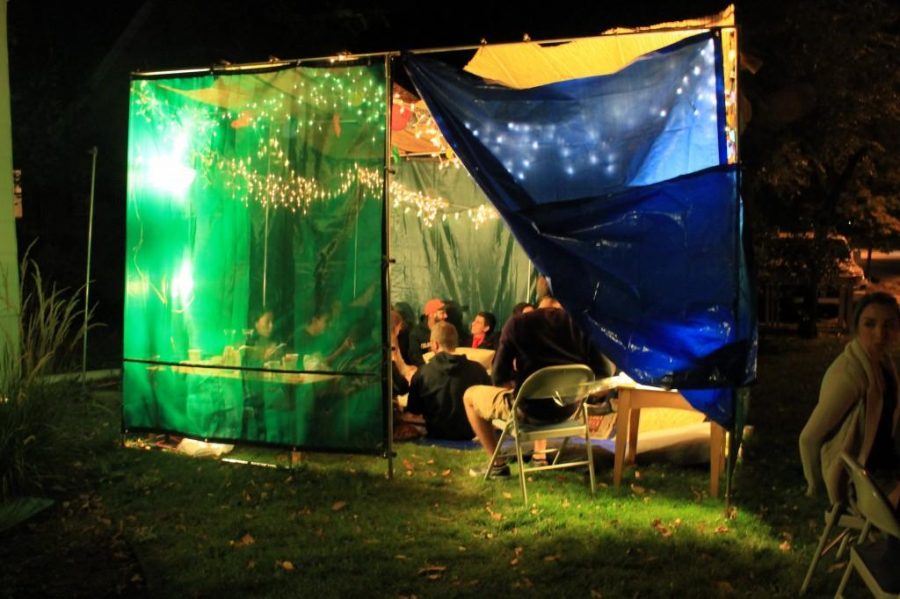 On Tuesday night, the Jewish fraternity AEPi and Hillel hosted Bedouin Hospitality night with the Muslim Student Association as a part of their celebration of the week long Sukkot.

The event was held in an effort to create conversation between the Jewish and Muslim communities of Colorado State. The students gathered at the Hillel center around the Sukkah, a traditional Jewish hut, and ate kosher and halal food on the ground around a fire, incorporating traditional parts of Jewish and Muslim cultures.

The Collegian commends these students for reaching out to those with different beliefs, recognizing that they are people first and creating a common discourse of community. Despite their differing backgrounds, they were able to gather together and celebrate their traditions together.

Because of negative media representations about Judaism and Islam today, people often make the assumption that the two religions cannot coexist.

It is easy to make assumptions about people who are different from you, and assume that you have nothing in common. The students of Hillel and MSA did just the opposite Tuesday night. When encountering someone from an unfamiliar place or culture, remember that they are people first and that you probably have more in common that you might think.