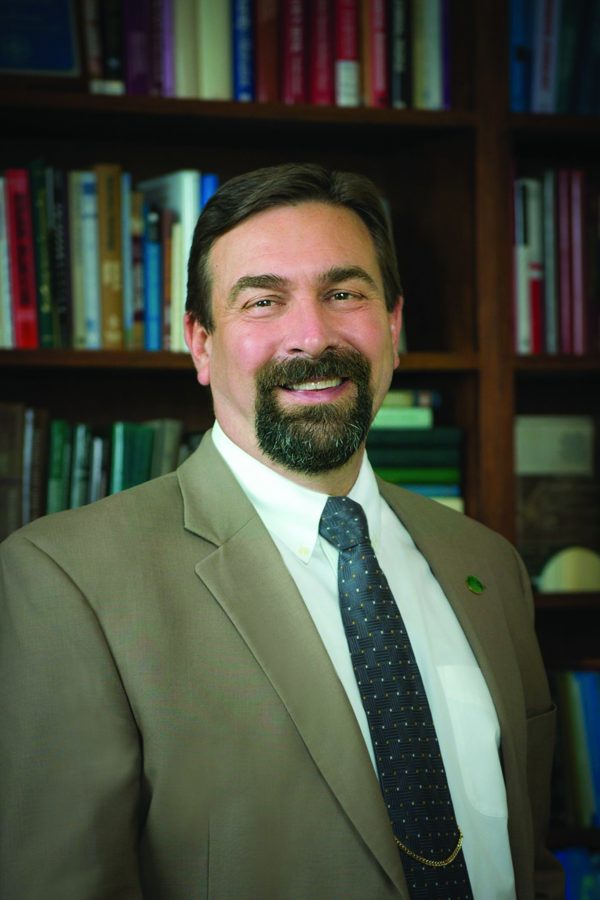 In case you missed it, the following is an email for Colorado State University students from President Tony Frank urging students to vote.

Tuesday November 4 is Election Day. People in other countries are
fighting and dying for the privilege of having a say in the running
of their government. Our own voting rights here in the U.S. were
hard won by generations of Americans before us. There is simply no
legitimate excuse for those of us who now have this privilege to
forego it. And now our Larimer County Clerk has made it incredibly
easy for members of the CSU community to participate in this election
– there is a voting center set up in the North Ballroom of the Lory
Student Center where you can drop off your ballot, get a replacement
ballot if you don’t have one, change your address or register to
vote. In fact, you can register and vote in the same trip! It’s open
today, tomorrow and Monday from 8 a.m. to 5 p.m., Saturday from 9
a.m. to 1 p.m., and from 7 a.m. to 7 p.m. Election Day.

(At this point, it’s probably too late to mail your ballot and
guarantee it will be received in time, so dropping it off is strongly
encouraged. Ballots received after 7 p.m. on November 4 won’t be
counted, even if the postmark shows you mailed it earlier.)

If you’re not on campus, you can find additional information here
about other places to vote in Larimer County:
http://www.larimer.org/elections/2014-notice-of-election.pdf

If you want to know more about some of the issues on the ballot, here
you go: http://www.larimer.org/elections/

And in case you need one more reason, your student government, ASCSU,
has helped organize the Rocky Mountain VOTE-Down – a friendly
competition between students at CU-Boulder, Metro State and CSU to
see which campus can get the largest student voter turnout. So
students, your vote counts in more ways than one.

P.S. To all of you Cardinal fans out there, I just want to add a
brief reminder that this is yet another season where the Cubs and
Cardinals finished essentially in the same place – not making it to
the World Series.