Our View: stay safe and smart on Halloween 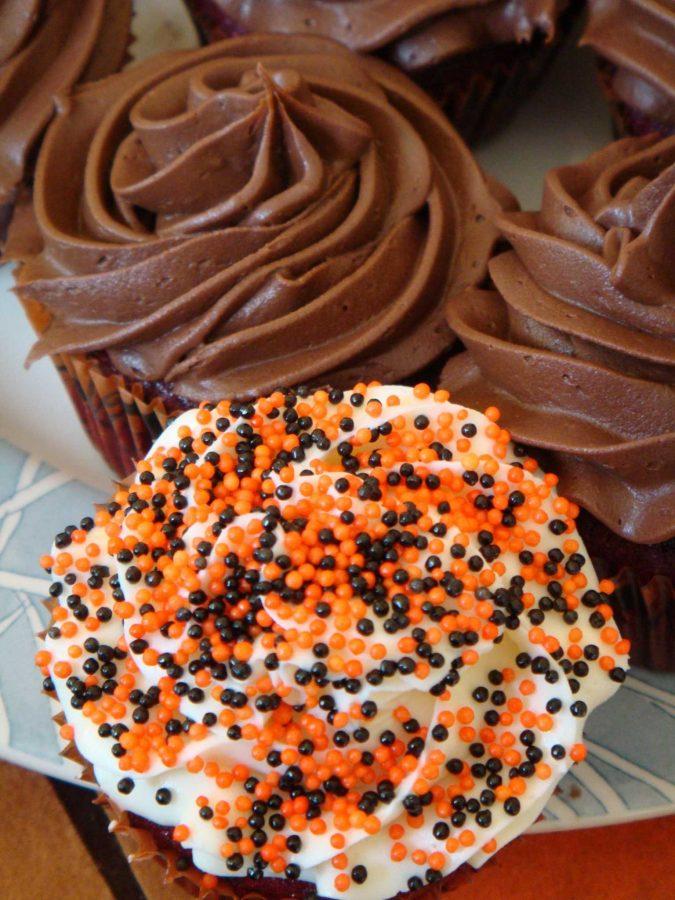 Though we encourage all CSU students to have a great time this Halloween, we think it is wise to take safety precautions and be smart when consuming substances, because police are often on the prowl on this rowdy holiday. Anyone hosting a party should be aware that noise citations can result in a $1,000 fine and/or six months in jail, and anyone attending a party should know that officers may hand out MIPs. Officers will likely be on the lookout for people traveling from one party to another, so be careful when carrying red Solo cups because it is against Colorado law to carry open beverages, even for those of age. Also, it is always best to have a safe and reliable means of transportation for the night to avoid drinking and driving. If no one is willing to be the designated driver, RamRide is always available. It is also always a good idea to travel in pairs or groups, especially when drinking, so Rams can keep each other safe. Lastly, we hope this year’s Halloween partakers will party politely and avoid inciting another riot, because CSU has already had its fair share of those this year. Party on responsibly, Rams.