Apple and Google’s Announcements Beg the Question: Do Tablets Matter? 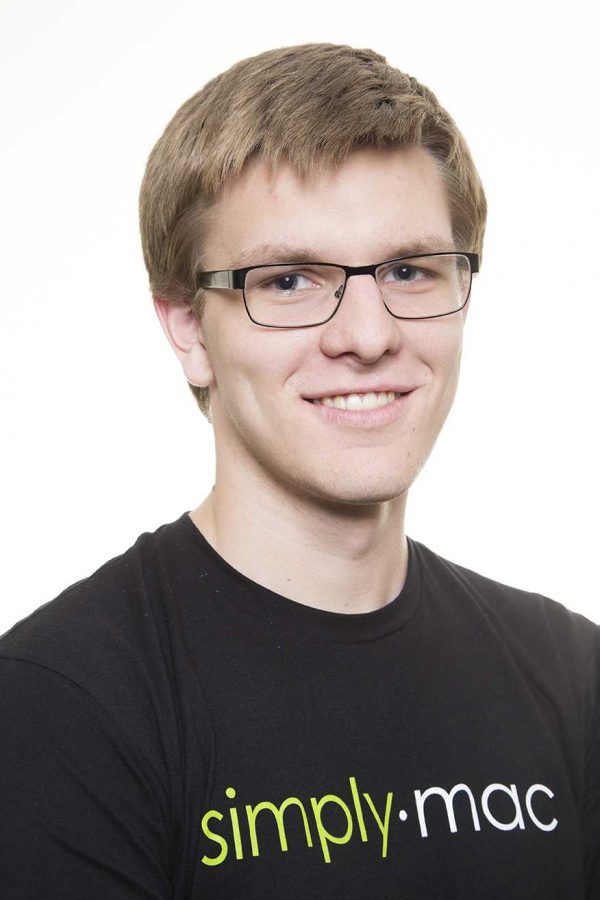 The biggest juggernauts in the consumer tech industry at present, Apple and Google, are clearly gearing up for the Christmas season. Apple has held two major press conferences in the last month, announcing the iPhone 6 and 6 Plus in one and the iPad Air 2 and Mini 3 in the other, among other products. Google, meanwhile, held a press conference announcing their Nexus 6 smartphone and Nexus 9 tablet (the number designates the size of the screen), along with a few other products. Both companies announced some important new products, some of which are sure to sell and some of which I’m … not so sure about.

Granted, most of these products haven’t even come out yet; the new iPads and the Nexus 6 and 9 are still on the horizon. But it’s very telling that between the iPhone 6 and 6 Plus, the 6 Plus is the one in shorter supply and that Google felt the need to make a 6” phone at all. Just a year ago, Google released a 7” tablet, and Apple’s iPad Mini line is 7.9”. Yet their new phones, the 5.5” 6 Plus and the 6” Nexus 6, aren’t a whole lot smaller than those tablets anymore. All these devices are converging at a screen size somewhere between 5 and 8 inches, which seems to be the sweet spot for customers in regards to portability and display size.

All this begs an important question to me: what’s the point of a tablet?

When tablets initially came out, I was a bit unsure of the answer to this myself. Is a tablet a big phone, or a small computer? I could see the appeal for some; if you don’t do much with your computer anyway, a tablet could be a cheaper, more portable alternative. A tablet, especially a large one, could be the best choice for sharing game plans with a team, reading interactive textbooks, making video calls, something like that. Maybe.

But here’s the deal: I have a finite amount of money as a CSU student, and therefore choose my tech products carefully. A large phone can make calls; a small tablet can’t. A large tablet either doesn’t have a keyboard or has a substandard one; a small laptop has a keyboard you can actually type essays on in a timely manner. If tablets are going to survive, they need to stand out from the crowd, and right now they’re coming across more and more like a poor compromise. I don’t think I know a single person who doesn’t have a cell phone, and if we make that assumption, why would you also have a tablet that doesn’t do anything unique?

I suppose it comes down to your needs, and the ideal screen size is different for each person’s needs. But if my phone and computer can do everything a tablet can do (and more), will tablets still exist in a few years? Or are the iPad Air 2 and the Nexus 9 part of a passing fad?

Collegian Columnist Dan Rice can be reached at letters@collegian.com or on Twitter by @danriceman.